In late 2018, more than 2,300 shippers participated in our 4th annual State of the North American Supply Chain Survey. The following article examines a portion of the results.

For most, 2018 was a very robust year in terms of business growth and shipping. According to the
Commerce Department, the gross domestic product (GDP) reached a 3.5 percent annualized rate in the third quarter. Driven by the Trump administration’s $1.5 trillion tax cut package, businesses took advantage of increased consumer spending to make investments over the course of the year.

The chief concern for shippers in 2018 was the ever-increasing challenge of diminishing freight capacity. For several years now, long haul trucking capacity has been the primary culprit behind shipper woes. Compounded by the continuing shortage of professional over-the road-drivers and increasing regulations within the transportation industry, long-term relief appears to be elusive. 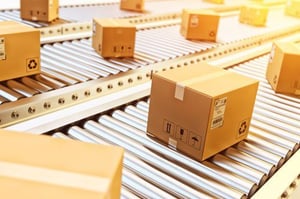 When we asked shippers about service challenges in 2018, more than a quarter encountered issues with capacity. This marked close to a 7 percentage point increase over the previous year’s results – more than double the results from 2016.

Another area of supply chain management that was impacted by capacity were shipping rates. When supply can’t meet demand, rates tend to increase. Last year marked the largest jump in challenges with rate increases since we started the survey in 2015. Nearly half of all respondents said rate increases were an issue in 2018. This marked a 7.5 percentage point increase from the previous year.

WILL 2019 SEE AN ECONOMIC SLOWDOWN?

Markets have their peaks and valleys. If 2018 wasn’t a peak, it was certainly a high climb for businesses. This year, however, may mark the beginning of a slow descent from the high points that businesses saw in 2018.

Factors including sinking oil prices and higher interest rates have given economists a more subdued outlook for 2019. Less investment in business growth is expected throughout the year as more businesses seek to protect their 2018 gains. 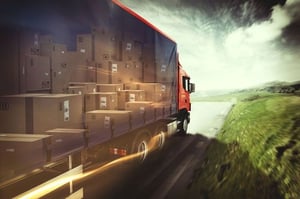 Additionally, short-term uncertainty over the state of trade relations has only added to business anxieties
going into 2019. Toward the end of 2018, many businesses focused on increasing their imports to avoid increased duties on Chinese imports that are expected to go into effect in the first quarter of this year.

In terms of expected shipping volumes, our survey showed a 6.3 percentage point decrease in shippers that expect to move more freight in 2019 over 2018. The results nearly wiped away the ground that had been gained since our first survey in 2016.

In our 2017 survey, a little more than three-quarters of shippers predicted they would ship more in 2018. Despite this year’s sudden downturn in optimism, we should note that only slightly more shippers expect to move less freight this year. What’s more, rather than have a negative outlook, nearly a third of shippers see this year as being relatively stable.

Read Part 2 Of Our 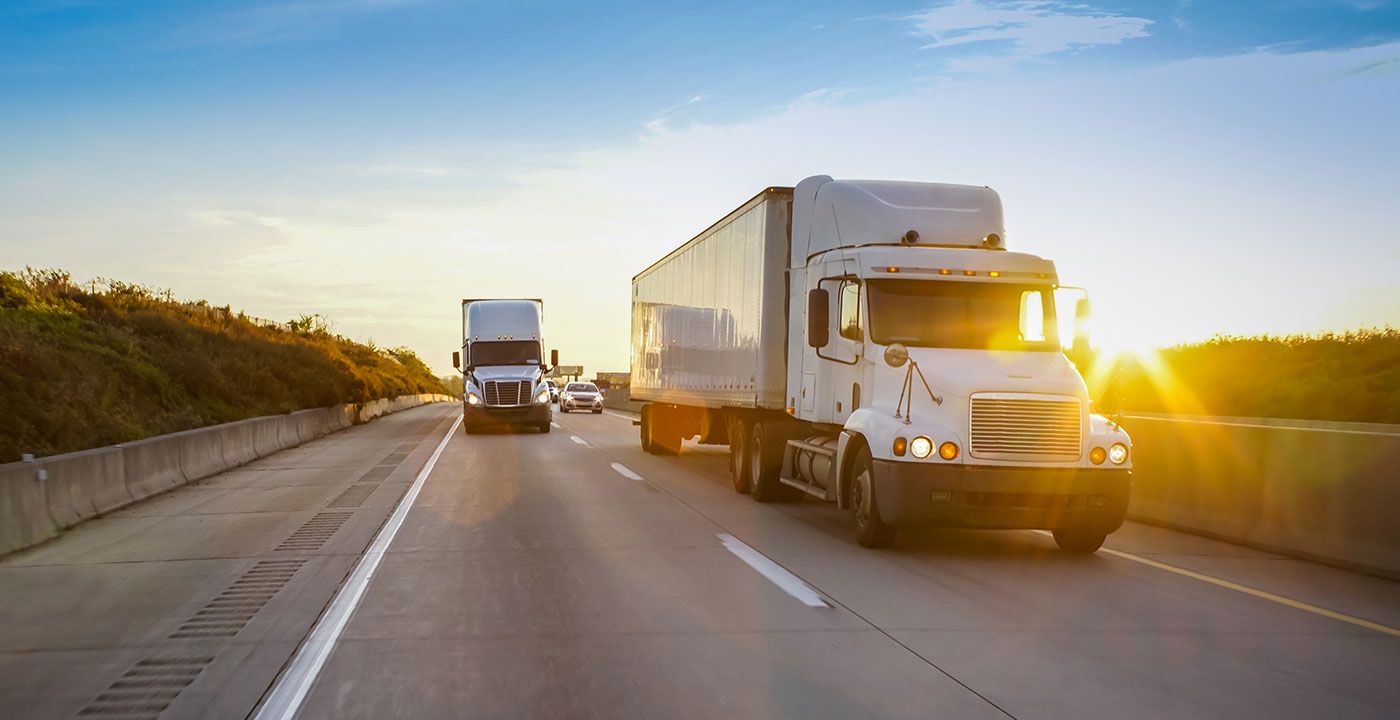 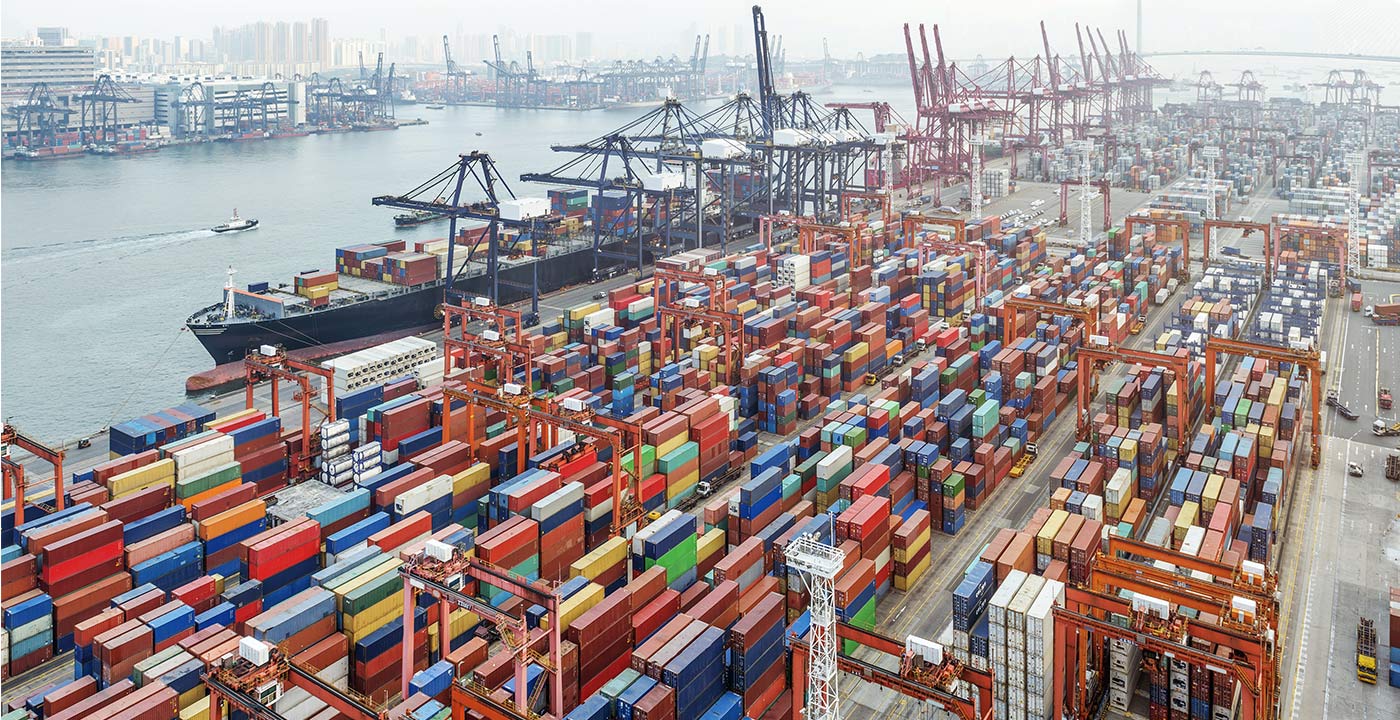