The newly-expanded Panama Canal was opened on June 26, 2016. Three years later, we addressed the impact that the Panama Canal expansion had made on supply chains to that point.

But as we all know, things changed dramatically after 2019. So we wanted to take this opportunity to examine the effect the expansion is having on a global trade system grappling with a number of significant supply chain disruptions.

2021 saw unprecedented supply chain challenges due in large part to the COVID-19 pandemic. Disruptions caused container rates to rise significantly at the same time production slowed due to a range of factors – among them, a shortage of raw materials. So it’s a bit surprising to note that in fiscal 2021 – between October 1, 2020 and September 30, 2021 – the canal experienced record traffic.

That’s a promising sign that international trade is on the upswing.

The new, larger locks allow the passage of much larger neo-Panamax container ships, each with a capacity of up to 15,000 twenty-feet-equivalent units. (TEUs.)

Previously, the largest Panamax ships allowed through the locks had a capacity of only 4,500 TEUs. As recently as 2016, ACP predicted a shift to East Coast ports, anticipating that these much larger box ships would significantly reduce the per-unit costs of containers shipped from Asia. This would make the East Coast more competitive with the ports of Los Angeles and Long Beach, where the cargo’s journey must be completed by truck or rail.

As the numbers show, these predictions have come to pass – aided in part by mounting congestion and port delays at West Coast ports.

Traffic through East Coast gateways has grown enormously since the expansion. This year alone, the Port of Savannah saw a 20% surge in container volumes. Import volumes at New York and New Jersey are already at levels that weren’t expected until 2025.

As a result, the specter of West Coast congestion has made its way East as well. As recently as mid-November, there were 24 ships waiting for berths at the port of Savannah, where container dwell times are averaging just over 9 days. (Compare that to the port’s normal average of 4-5 days.) Likewise, at the NY/NJ port complex, container dwell times have doubled in recent months to an average of 7 days.

In response to these increases, Georgia Ports Authority has accelerated the construction of more container storage capacity in Savannah – approving over $34 million to development and expansion.

Operators at the Port of Charleston have also remained vigilant and proactive to the challenges facing international supply chains over the past two years.

That said, the bottlenecks in the East still pale compared to the West Coast.

In the first part of November, the number of vessels anchored in San Pedro Bay awaiting spots in Los Angeles and Long Beach climbed above 80. A large part of this issue actually has nothing to do with the ports themselves – the combination of a backed-up rail network and shortage of trucks to meet the available local truck driver jobs means cargo can’t be moved from the docks. It’s reported that in Los Angeles alone, there are as many as 16 containers waiting for each available truck.

In addition to more shippers looking to ports along the East and Gulf Coasts, inland ports are also seeing growth as businesses eye opportunities to minimize supply chain delays. Inland Port Greer and the Appalachian Regional Port, for example, allow shippers further inland to move cargo via rail between major ports along the coast. This makes it possible to bypass much of the delays that can sometimes occur when trying to secure drayage capacity along the coast.

The Clock Is Ticking

With the peak shopping window upon us, there’s little chance of ships reaching the U.S. in time to make a difference. That means many importers will have to meet the rush with existing inventory, unless they utilize alternate modes such as international air cargo. Still, the record levels of cargo moving through the Panama Canal show that international trade is picking up – a positive sign overall.

At a time when supply chains are stretched thin, it’s important to have a resource you can trust. For over 50 years, Averitt has been helping companies in the East and beyond manage their transportation and logistics needs. We work with shippers to navigate the sometimes challenging trade landscape – providing expertise and service that smooth the process and maximize profitability.

Considering rerouting your cargo from the West Coast to the East or Gulf Coast via the Panama Canal? Contact the Averitt International team to learn how we can help! 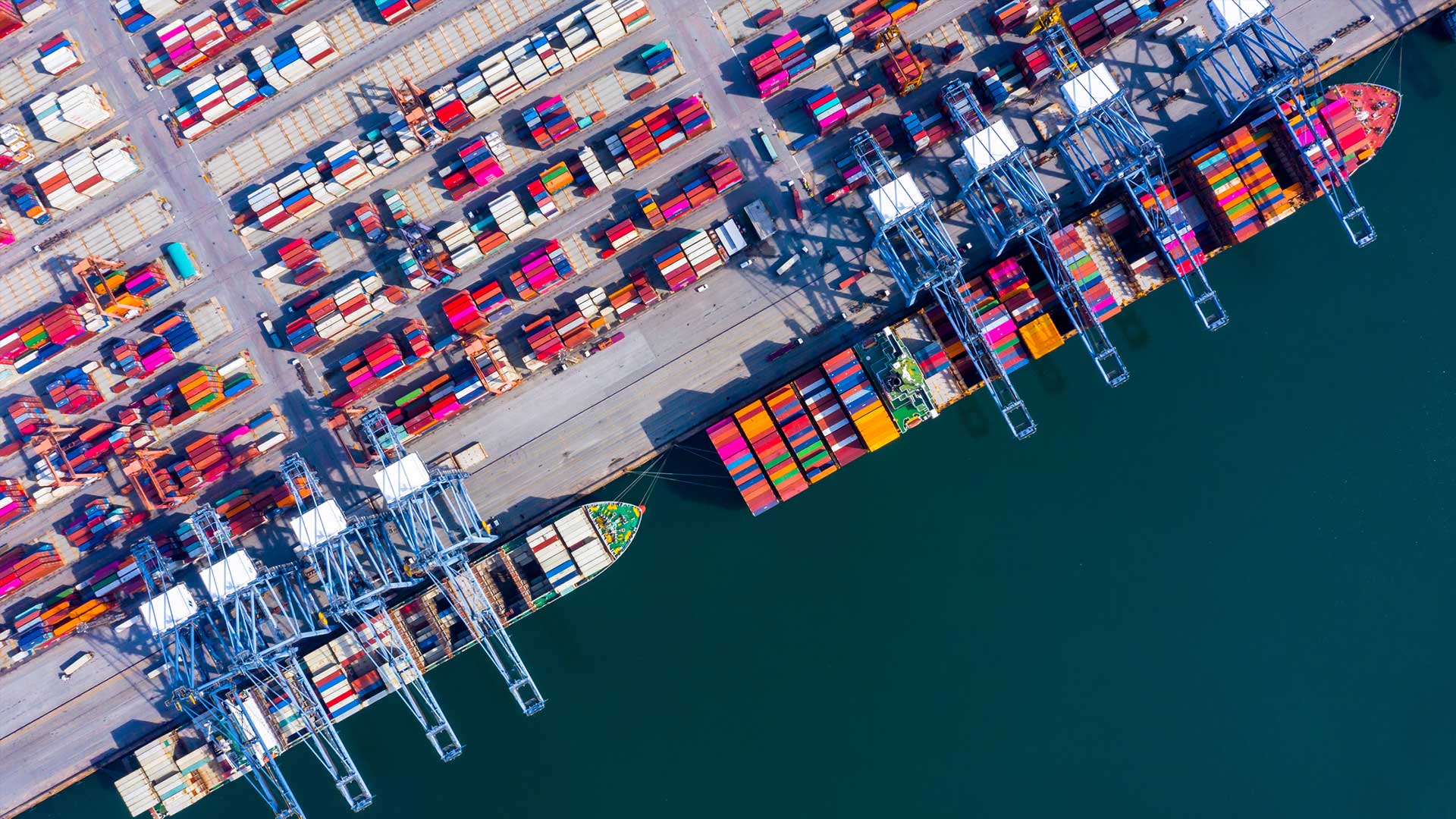 The Elephant in the Container: International Supply Chain Struggles 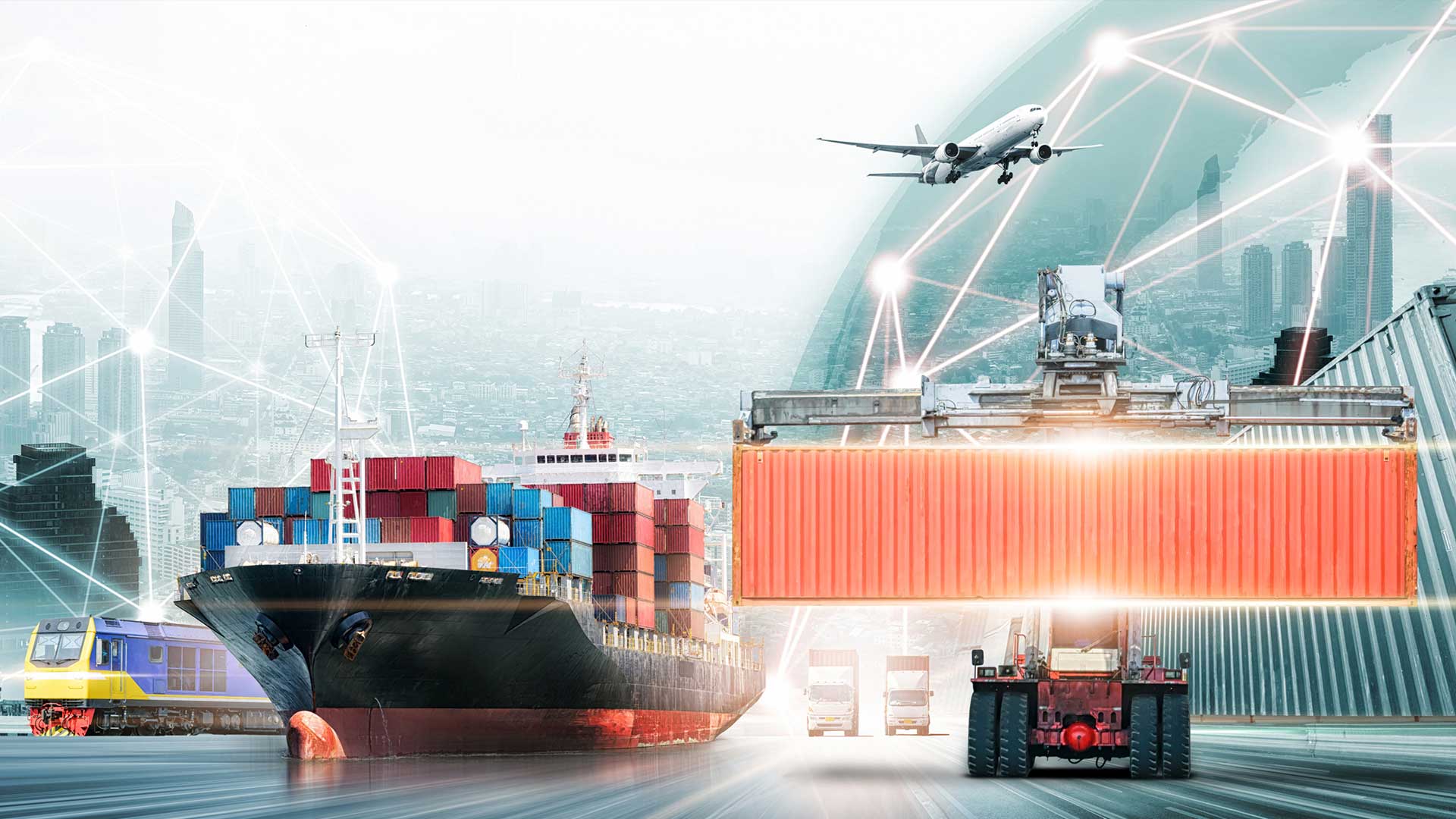