Shipping By Train or Truck: That Is The Question

It's a variation on a classic childrens' math problem: "If a freight train travelling 50 mph and a truck travelling 65 mph leave at the same time, where will your freight be tomorrow morning?"

The decision of when and if to ship freight by rail or road can be puzzling. Many shippers will generally not even consider the use of rail transportation because they are not as familiar with it as they are traditional over-the-road services.

This unfamiliarity can lead to lost opportunities to maximize supply chain efficiency, especially with large volume shipments. For that reason, we've compiled an introduction to the differentiations between rail and road shipments.

Rail freight is undoubtedly more environmentally efficient than over-the-road transportation. According to the Association of American Railroads, trains are up to four times more fuel efficient than trucks. Not only do they consume less fuel, they also reduce the strain of traffic on roadways and air pollution.

For supply chains that are conscious of their environmental footprint, this factor alone can make rail transportaiton an inviting option.

On the other hand, new tractor engine technologies and the decision by many carriers to operate more environmentally-friendly is steering the trucking industry towards greater sustainability.

Let's face it. In our "immediate need" world, most of your shipments are bound by tight deadlines and delivery windows, and rail transportation hasn't been known for its speed.

However, increased efficiency, planning and technology have actually made rail service transit times comparable to road transportation on the average. Additionally, strategic planning on the shipper's part increases the ability to offset potential transit delays when moving freight by rail.

One of the greatest economic perks of shipping rail freight is the fact that trains can carry higher volumes of goods than a truck can. For businesses that ship large amounts of products across the country or even to or from Mexico, rail can considerably reduce overhead costs.

Back to the environmental aspect of shipping by rail, trains also don't require as much fuel as trucks do over long distances. Fuel surcharges move up and down with market prices and don't affect rail freight as much as road transportion.

#ShipperProTip: There are numerous ways to move large volume shipments by rail and road. You can learn more about the differentiation of each service by downloading our free road and rail transit/price comparison chart.

The Limitations Of Infrastructure

Probably the biggest deterrant to shippers that may consider utilizing the rails is the lack of infrastructure that supports many outlying areas.

Though there are numerous rail hubs that are located near metropolitan areas, much of the U.S. and North America rail system lacks the footprint that standard less-than-truckload and truckload carriers can provide through the highway system.

However, location won't dictate whether or not a business can find benefit from the use of rail service within its supply chain. In fact, most businesses that ship in volume, regardless of lcoation, can incorporate a smart supply chain strategy that involves rail.

While both modes of transportation have their pros and cons, they tend to work logistical magic when paired together. Intermodal transportation, or the blend of multiple modes, allows shippers to take advantage of the positive aspects of each service.

For example, a shipper can often save money on a coast-to-coast shipment by working with an intermodal transportation provider to move their goods by rail the majority of the distance. When the container arrives at a rail hub, the carrier will pick up the container on flatcar (COFC) and either transload the freight to a trailer at their facility for delivery or dray the container direct to the customer's facility for processing there.

#ShipperProTip: Did you know that over-the-road trailers can be loaded directly onto the rail? Trailer On Flatcar (TOFC) is an intermodal transportation service where a standard truck trailer is transported by rail and then picked up by a truck driver at a rail hub for direct delivery. This service cuts time by removing the process of transloading freight between a container and trailer.

As you can tell, rail and road services each have their own strengths and weaknesses. By working with experienced service providers, any shipper can capitalize on the benefits of both modes.

Interested in learning more about the price and transit differentiations between road and rail transportation? Download our free comparison chart! 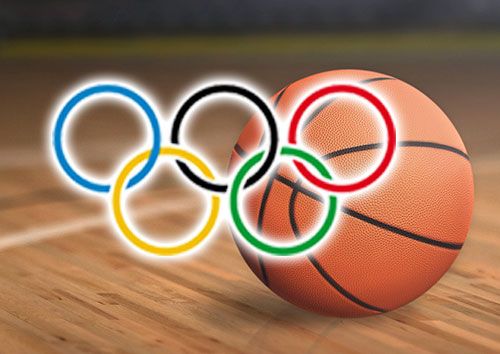 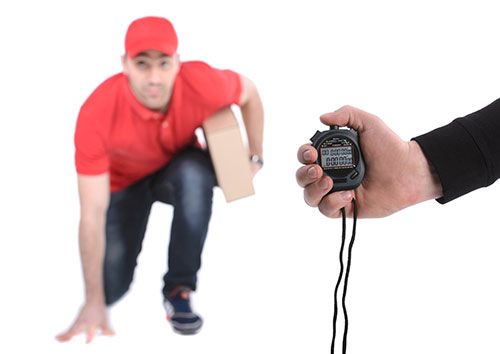