For all the variables of international commerce – with its endless combinations of commodities, origins, and destinations – there are still some things all shippers have in common: a desire to streamline the supply chain and reduce freight costs.

Two of the most common ways they achieve these goals are through Foreign-Trade Zones (FTZs) and bonded warehouses. But despite their commonality, there are several misconceptions regarding each.

In this post, we try to clear up some of these misunderstandings and help you better understand how each method could benefit your business.

A zone by any other name.
The first problem is that the term “Foreign-Trade Zone” is often used interchangeably with “Free-Trade Zone.” But they’re not the same thing. (This misunderstanding isn’t helped by the fact that they share the same initials).

The most significant difference between the two lies in their location.

A Foreign-Trade Zone is a designated location on U.S. soil – typically at or near a Port of Entry – where incoming goods are handled, manufactured, and re-exported without intervention by U.S. Customs and Border Protection (CBP).

In a Foreign-Trade Zone, merchandise is treated as international commerce outside the jurisdiction of the U.S. Since the goods (both domestic and foreign) within an FTZ haven't cleared Customs, these zones allow for increased freedom of movement for goods and more streamlined administrative procedures. They allow companies to operate their supply chain more effectively by enabling them to legally avoid duties and merchandise processing fees.

Foreign-Trade Zones were established by Congress in 1934 to “expedite and encourage” foreign commerce while keeping jobs on American soil. Any merchandise not expressly prohibited by the Foreign-Trade Zones Board may be admitted into a zone without going through formal Customs procedures or paying import duties. Forbidden items include anything considered detrimental to public health, interest, or safety.

Once inside the FTZ, goods can be manipulated, repackaged,  repaired, modified, or undergo additional manufacturing, then be re-exported without Customs being part of the process. This makes them particularly useful for American firms that import components they incorporate into products destined for export, since they save on both incoming fees and duties that would be incurred if shipping their product domestically.

A Free-Trade Zone, on the other hand, is located outside the United States. Free-Trade Zones are defined by the World Bank as "duty-free areas, offering warehousing, storage, and distribution facilities for trade, transshipment, and re-export operations."

As with Foreign Trade Zones, they represent a class of special economic zone where goods may be taken in, stored, handled, and re-exported without being subject to customs duties. The chief difference lies in their location outside of the United States.

The storage question.
Bonded warehouses are another common consideration for shippers trying to reduce their freight spending. But once again, terminology creates a stumbling block – specifically when it comes to understanding the difference between a Bonded Warehouse and a Bonded Container Freight Station.

Bonded Warehouses were introduced in the 1800s to create storage for goods before a duty was paid. Goods stored in Bonded Warehouses go through the usual Customs processes, and duties are due when the goods are transferred from the warehouse for distribution.

Because no duty is collected until the product is withdrawn for consumption, Bonded Warehouses give importers more control over their finances. But unlike FTZs, products in a Bonded Warehouse can't be opened, modified, or altered – cartons must leave in the same condition they arrived.

A primary advantage to Bonded Warehouses is the storage time allowed – up to five years in the U.S. This creates an opportunity to delay the introduction of a product to market until it’s most profitable for the shipper.

Container Freight Stations (CFS) are different animals altogether. A CFS is a facility that consolidates or deconsolidates freight before preparing it for the next leg of its journey. Unlike a bonded warehouse, a CFS is intended for temporary storage – it allows you to hold your product in bond just long enough for the customs clearance process to be facilitated.

A CFS is involved in an export-import transaction, both at the point of origin and the destination. As such, they’re responsible for customs clearance procedures and documentation for all shipments. But a chief point of distinction is the fact that freight can typically only be stored in a CFS for up to 15 days. If the freight does not ship out within that time, it will be seized by Customs. Extensions are allowed but normally require a written request. Such extensions are typically for one additional week.

Which is best for your business?
FTZs and Bonded Warehouses are options for companies looking to store their products long-term while minimizing paid duties. Each has its advantages, so it becomes a matter of what's the right fit for your business.

According to U.S. Customs and Border Protection (CBP), some of the advantages of using FTZs include:

The advantages of using a Bonded Warehouse include:

While the differences may seem slight, each has advantages depending on your specific business needs. At Averitt, our International team has the experience and expertise to help you navigate the nuances of these and other decisions impacting your international shipments. If you'd like to learn more about how to streamline your supply chain and minimize freight costs, contact our team at 1-866-249-8496 or comment in the form below. 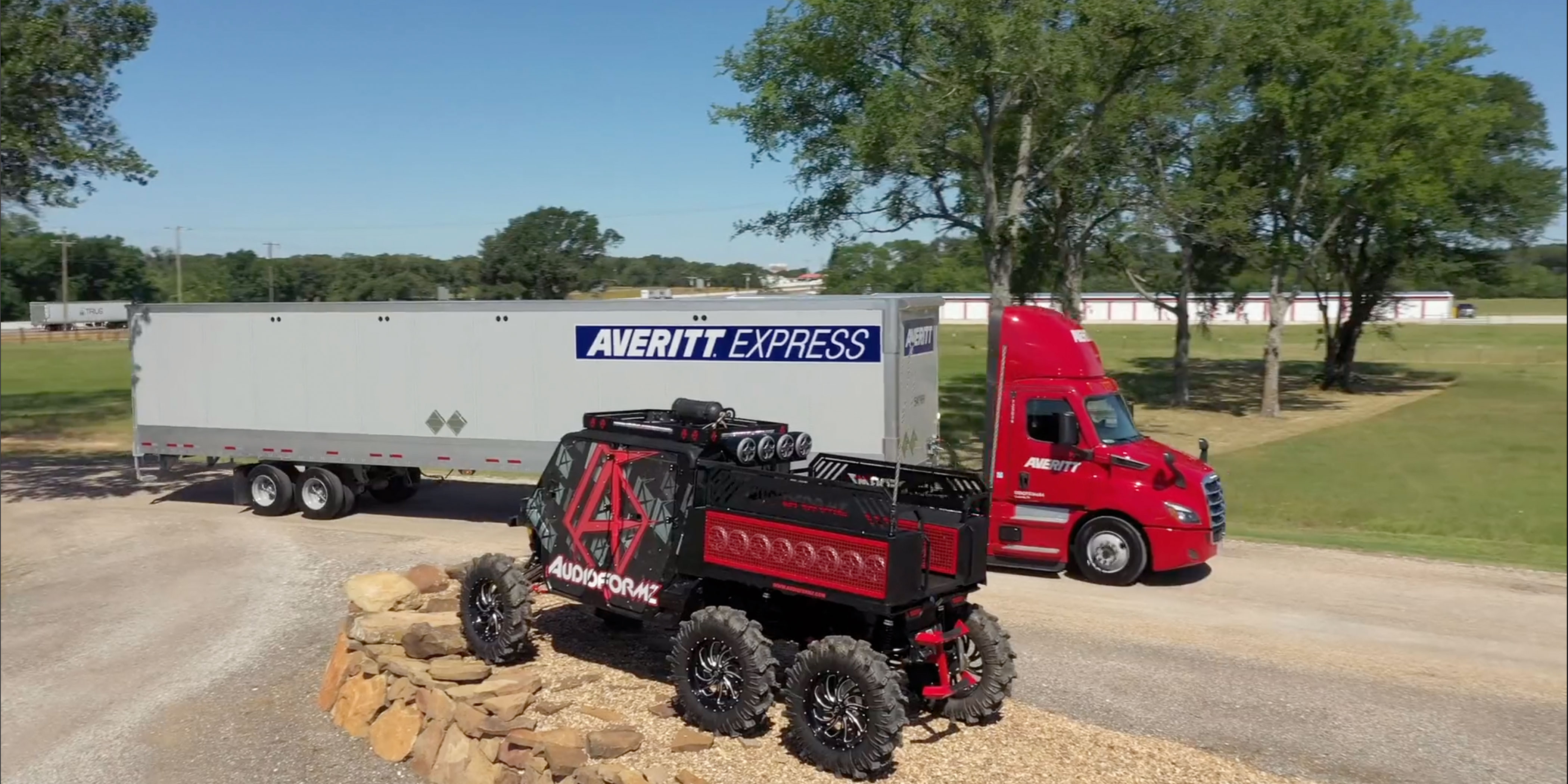 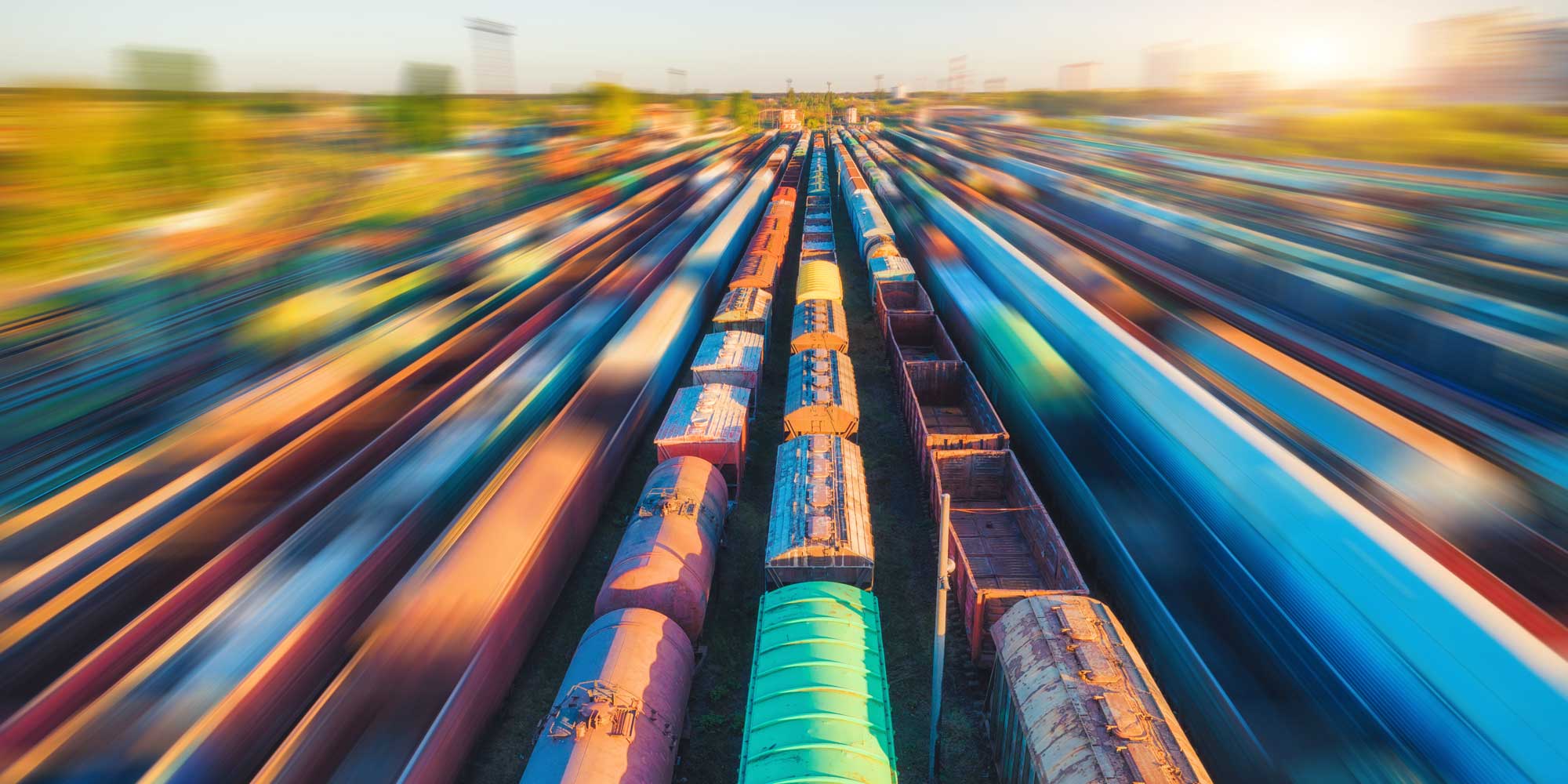