Even for seasoned logistics veterans, it can become easy to accept long transit times, frequent delays and costly expedited service upgrades as the status quo of managing an import-based supply chain. However, improvements to supply chain technology and new services are enabling many businesses to experience higher levels of predictability and efficiency with their imports than ever before.

Nonetheless, the challenge to capitalizing on today's new technologies and services in order to streamline an import-based supply chain often boils down to working with the right providers, which is often easier said than done. Whether you're working with several service providers or just one, you'll want to make sure they can help you achieve measurable results rather than the status quo.

If you are scoping the market out for potential partners to help you with your import-based supply chain or are looking to boost the performance of your current operations, keep the following tips in mind.

Though it can be easy to speak the universal language of business with people from around the world, the day-to-day communications with regards to purchase orders and customs clearance can quickly become lost in transit.

For example, one e-commerce importer was caught off guard when U.S. Customs agents held up a shipment of electronics. At the time, customs agents were vigorously combating an inundation of counterfeit batteries used in devices that were manufactured in China and elsewhere.

While the shipper knew the batteries were genuine, the labeling on the batteries was written in Mandarin. Unsure of how to go about proving the batteries weren't knockoffs, the shipper contacted Averitt's international team for help. By working with Averitt's Chinese associates in Guangzhou, the international team was able to open the lines of communication with the shipper's manufacturer in order to track down a copy of the license that had been granted by the owner of the battery's patent. As quickly as the problem had arisen, the shipment was cleared to move forward the same day, preventing a potential and very costly loss.

As this example illustrates, even proper business practices can come under scrutiny as a result of language barriers. When sourcing products from overseas manufacturers and suppliers, it's important to keep the channels of communication easily accessible and to have systems or people in place that can interpret the needs of each side.

In order to streamline an import-based supply chain, you'll need to take stock of all of the potential pain points that can cause hiccups along the way. Identifying disruptions before they occur will help you and your service providers to develop a proactive strategy.

Aside from the uncontrollable factors, such as weather and catastrophic events, there are disruptors that you can plan ahead for that will help you to minimize the impact on your supply chain, including:

By working with your service providers, you can devise contingency plans to account for disruptions. For example, you may want to identify backup ports in the event a port is affected by a labor dispute, such as the one that occurred on the West Coast in 2014 and 2015.

(3)Weighing The Benefits Of LCL vs. FCL Shipping

If you are importing from overseas, you will be shipping your cargo in the form of a full container load (FCL) or less than container load (LCL). FCL shipments are generally used by shippers that are moving a large quantity of goods that can fill an entire container. Shipping LCL is the ocean equivalent of moving freight with a less-than-truckload (LTL) carrier.

Each method has its pros and cons. One of the benefits to shipping via LCL is that you don't have to pay the cost of using an entire container because the price is shared among other importers. Likewise, by importing in smaller quantities, shippers don't have to contend with holding and warehousing a large inventory all at once.

One of the drawbacks of LCL services that many shippers experience is the amount of time that exists between receiving shipments. Nonetheless, there are service providers that offer regularly scheduled LCL moves, such as Averitt's weekly Asia-Memphis Express.

“I’m averaging port to door in 18 to 21 days. I couldn’t believe that it leaves from Asia on the first of a month, clears customs in Memphis and gets to my warehouse in three weeks. It didn’t happen just once, it happens hundreds of times. Like clockwork, it’s always there,” said Craig Barnell, general manager of Fishers Finery, in an interview with Transport Topics.

Succeeding in streamlining an import-based supply chain will ultimately depend on the ability of your transportation and logistics partners to communicate with you and one another. Since there are so many moving parts within international logistics, failures tend to occur in the spaces between each segment. If your service providers are communicating well with you, but you are still encountering issues, you may want to ensure that they are on the same page with each other.

Watch the video below to learn how Fishers Finery streamlined its import-based supply chain! 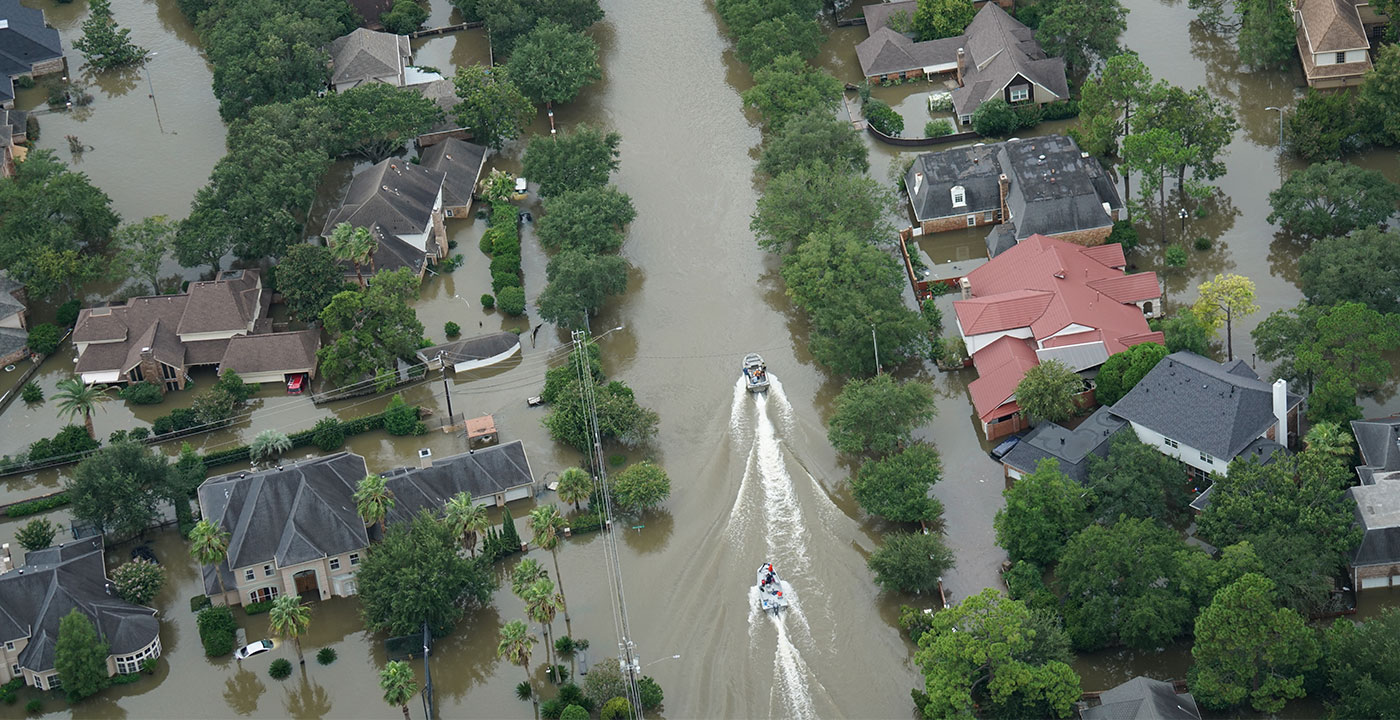 When Hurricane Season And Dangerous Weather Threaten Your Supply Chain 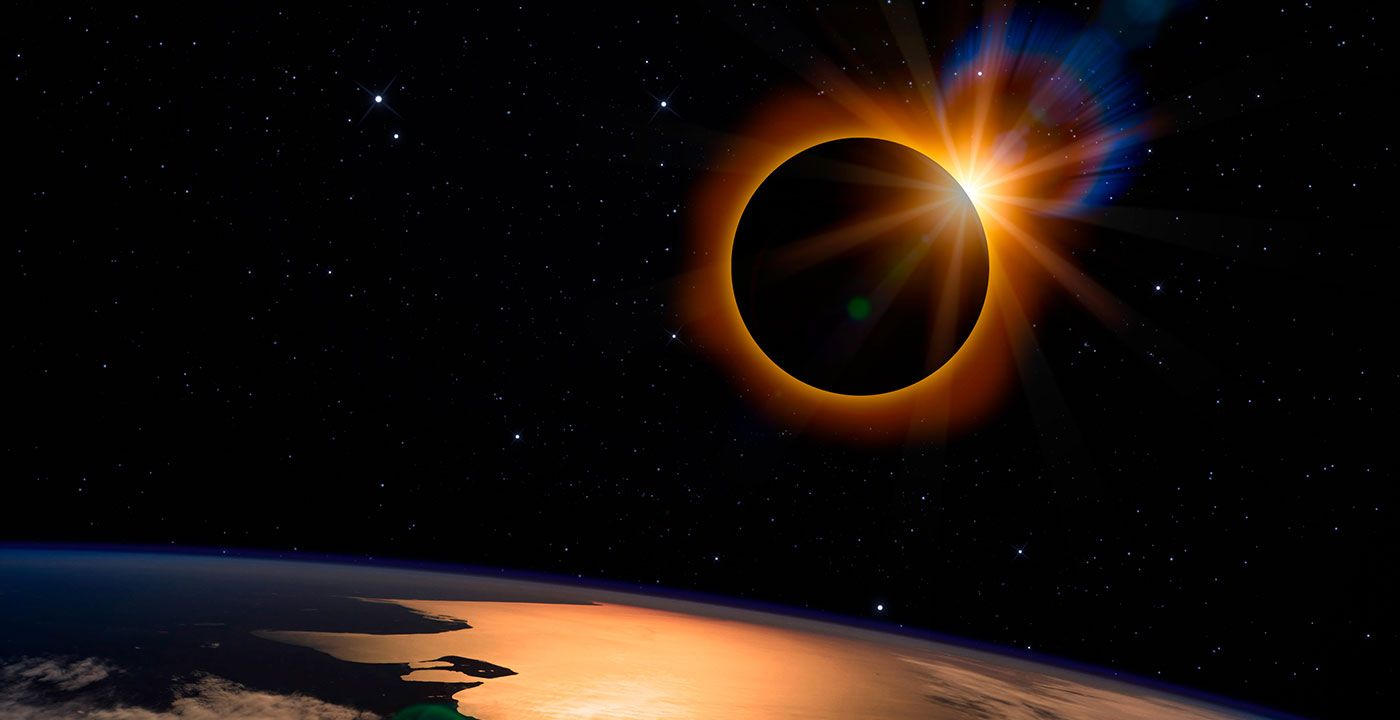