For many people in the U.S., the 2017 solar eclipse will be a once-in-a-lifetime experience. Solar eclipses occur regularly around the globe, but what makes this year's event significant is that it is the first time since 1918 that the path of a solar eclipse has spanned across the entire U.S.

The event, which will occur on August 21st, is expected to draw thousands of visitors from across North America and around the world to the U.S.

Click The Image Below To View The Trajectory Of The 2017 Solar Eclipse. 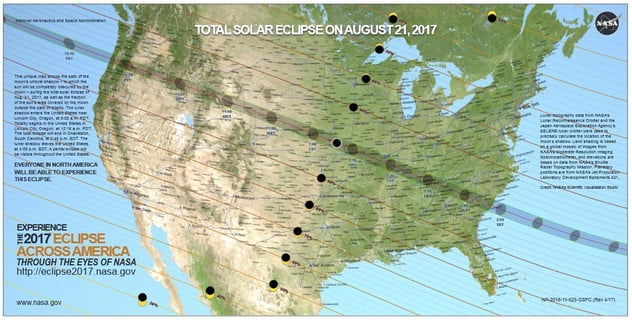 Tips For Driving Safely During The 2017 Solar Eclipse

As a result of the popularity of the eclipse, drivers that choose to be on the road during the event will need to practice extra caution.

With the expected traffic congestion, many markets throughout the U.S. can expect an increased risk of delays on shipment. No one knows precisely how the 2017 solar eclipse will impact the roads, but some shipments may even be delayed up to a day in certain areas.

At the same time, many schools, government agencies and businesses are choosing to close either early or for the entire day. Such closings could cause additional delays to pickups and deliveries if not adequately communicated to carriers.

For businesses that are in the path of the 2017 solar eclipse, it could be beneficial to communicate with service providers ahead of time to make alternative delivery plans or to switch delivery dates.

WHAT ARE YOUR THOUGHTS?

Do you have plans for viewing the 2017 solar eclipse? We'd love to hear about them and any other thoughts you have on this once-in-a-lifetime event. Talk to us in the comment section below! 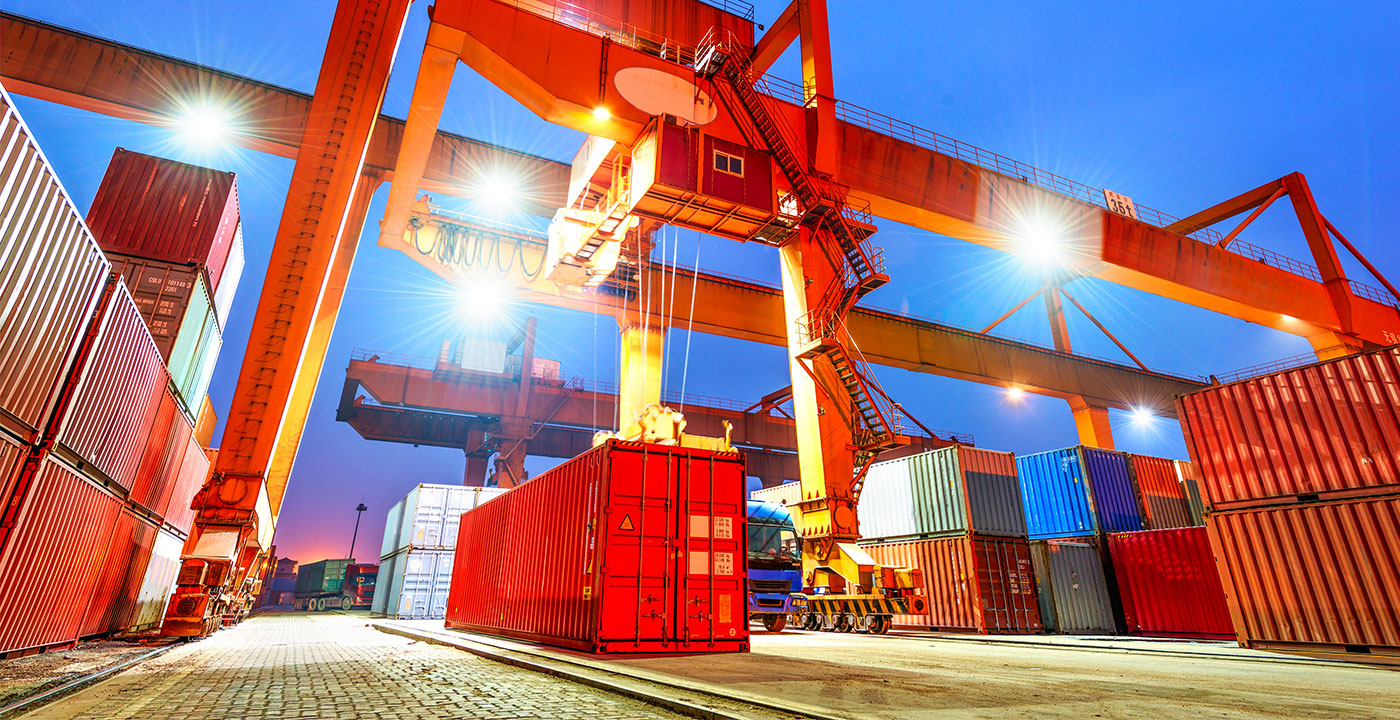 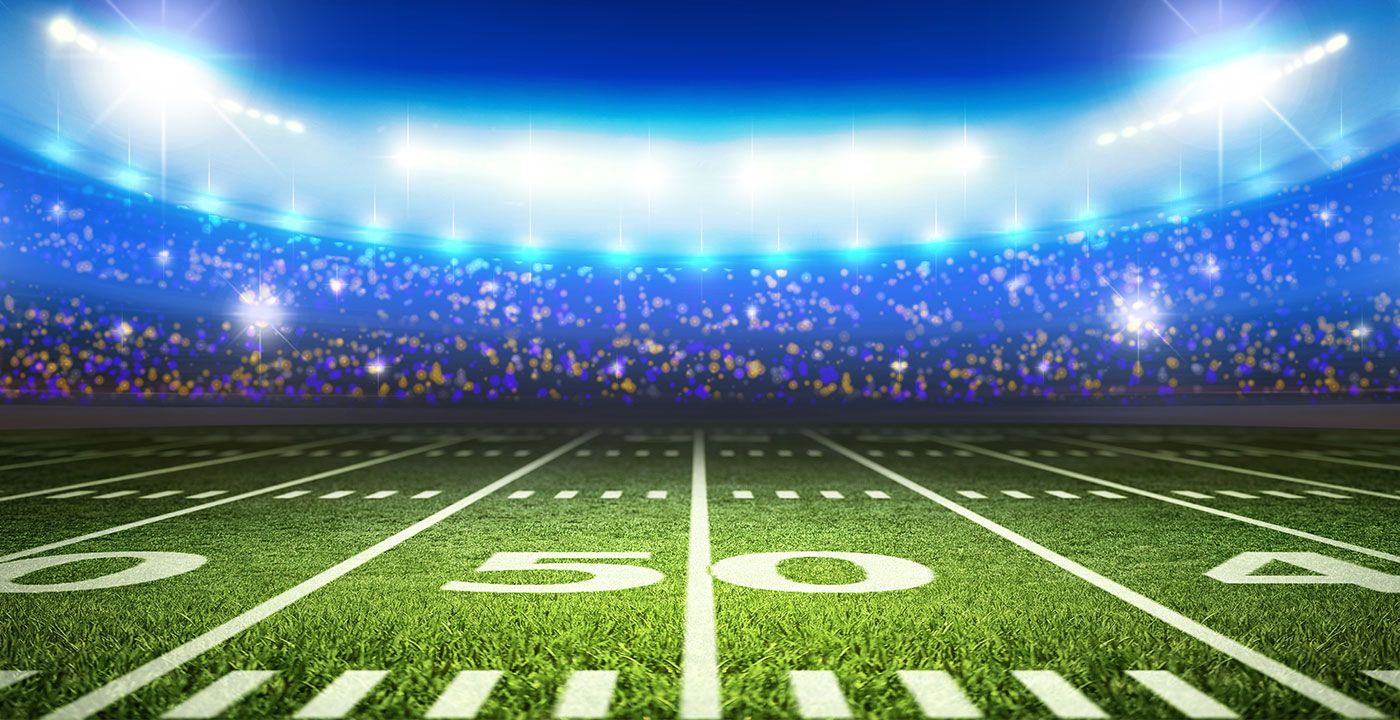