1:17
1:17
About Wistia Report a problem Copy link and thumbnail

Thanks for reporting a problem. We'll attach technical data about this session to help us figure out the issue. Which of these best describes the problem?

Any other details or context?

The expansion was made possible by opening of the company’s new distribution center in Peoria, Ill., which is located adjacent to the General Wayne A. Downing Peoria International Airport. The facility, which features eight dock doors, a maintenance shop and nearly 14,000 sq. ft. of warehouse space, serves as a distribution hub for Averitt’s less-than-truckload and truckload network that includes more than 100 locations around the country.

“We’re excited to expand our ability to serve shippers in Illinois with our new facility and associates in Peoria,” says Wayne Spain, Averitt’s president and chief operating officer. “Illinois is one the busiest transportation markets in the country, and Peoria is centrally-located, allowing us to serve the entire state.”

The new distribution center will create a number of local jobs, including drivers, mechanics, administrative and dock positions. The company expects to hire more than 30 new associates within the next 12 to 18 months.

In addition to offering full state LTL coverage of Illinois, Averitt has expanded its network to provide shippers direct coverage to and from several markets in Wisconsin, including Appleton, Green Bay, Hartford and Madison.

“Wisconsin and Illinois are very important markets to shippers, both, locally and around the country,” Spain says. “We’ve had a growing demand from shippers that want Averitt to provide direct services to and from these states, and today we are answering that call.” 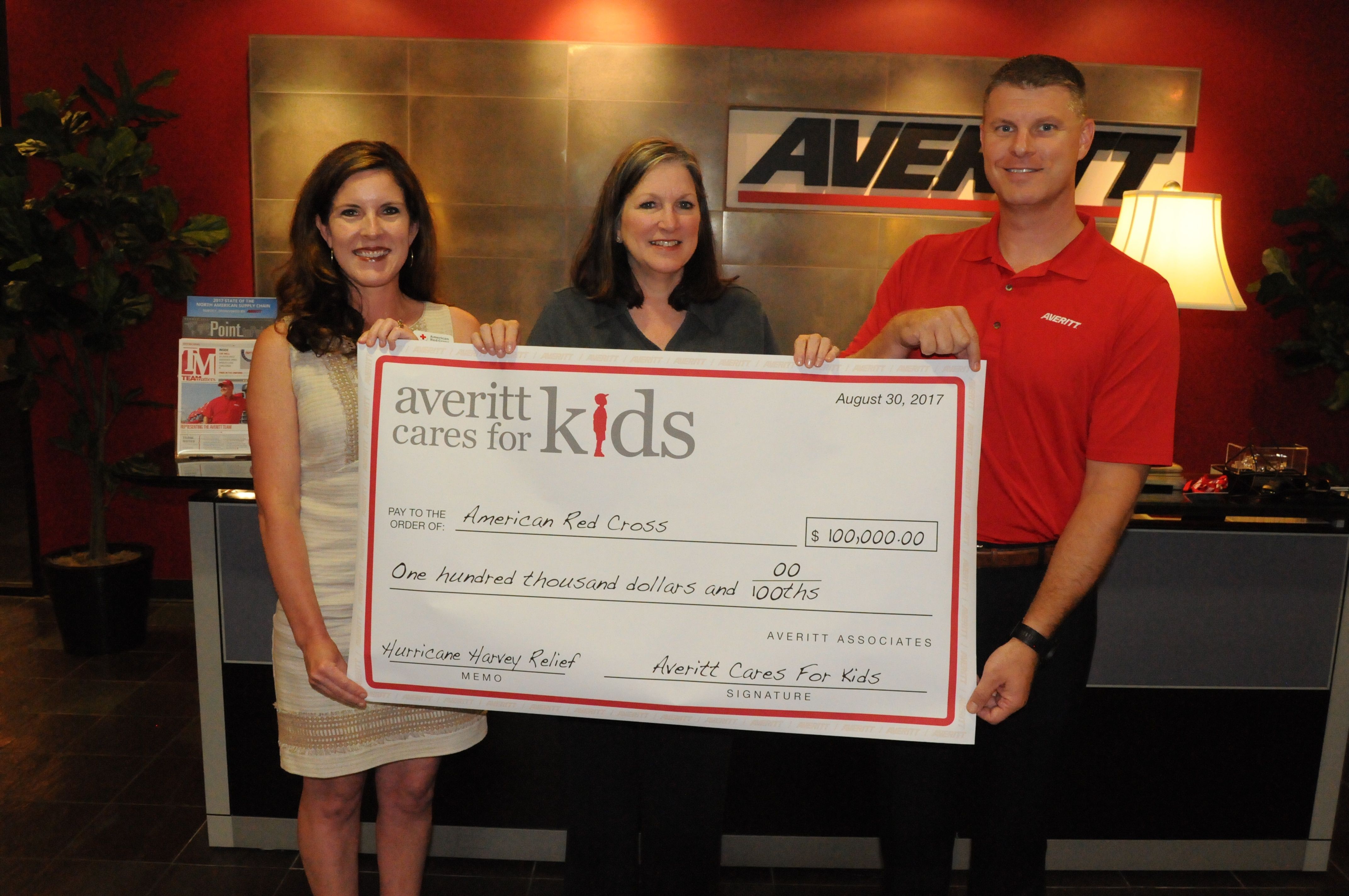