Donation made through company's "Averitt Cares for Kids" charities program

COOKEVILLE, Tenn. — In the wake of the damage created by Hurricane Harvey in Houston and other areas, the associates of Averitt Express recently made a $100,000 donation to the American Red Cross National Disaster Relief Fund.

The Red Cross is currently using the funds to provide food and shelter to thousands who have been affected by the floods, many of whom have lost their homes and possessions.

“Our hearts go out to the people who have been affected by Hurricane Harvey in Texas and in other areas,” said Gary Sasser, Averitt’s chairman and chief executive officer. “We want to do what we can to help the relief efforts, and we hope our contribution to the Red Cross will provide comfort and assistance to the communities we serve.”

Averitt Cares for Kids was one of the first associate-supported charities of its kind when it was launched in 1986, and it has made a difference in the lives of thousands of children. Since its creation, Averitt Cares for Kids has donated more than $8.5 million to charities, including St. Jude Children’s Research Hospital.

In addition to annual contributions to St. Jude, Averitt Cares for Kids also makes periodic contributions in the event of large-scale national or regional disasters. For example, the organization has previously made special contributions immediately following 9/11, Hurricane Katrina and other catastrophic events.

Hurricane Harvey: Impact On Texas Service And How You Can Help Out 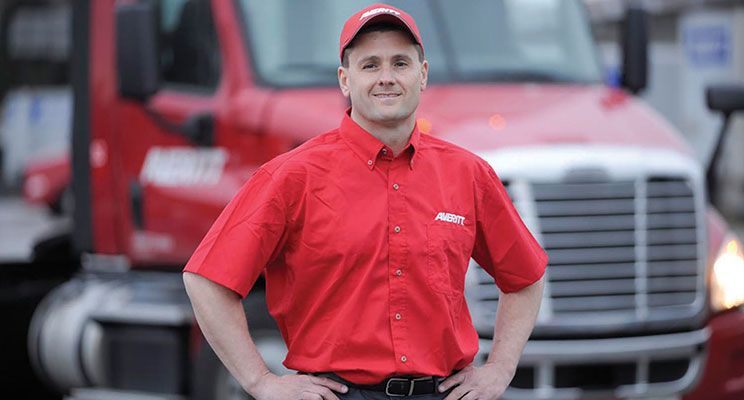