What You Need To Know About The New USMCA

June 30, 2020 marked the end of the North America Free Trade Agreement (NAFTA). The NAFTA was put into place in 1994 to bolster trade between the US, Canada, and Mexico by reducing or eliminating trade barriers — primarily tariffs (duties). The agreement increased trade between the three nations from $290 billion in 1993 to more than $1.3 trillion in 2017.

USMCA, T-MEC (Mexico version) and CUSMA (Canadian version) address some topics that were not relevant in 1994, namely e-commerce and the flow of data over the Internet.

Here are a few economic predictions for trade (according to the US International Trade Commission) that the US may benefit from with the implementation of the USMCA:


What Do You Need To Know About USMCA?

The USMCA is a long, extensive 300+ page document. However, we are only going to try to hit a few of the high points that shippers need to be aware of.

While NAFTA reduced or removed tariffs between the US, Mexico and Canada, the USMCA focuses on rule changes and non-tariff barriers. In other words, zero tariff items under NAFTA will remain zero tariff under USMCA.

Origin criteria is used to determine if a product qualifies as an originating good under the USMCA agreement. This can be determined by the GENERAL RULES OF ORIGIN found in the HTSUS General Note 11 and using the two REGIONAL VALUE CONTENT CALCULATION METHODS:

This is where the big changes come into play.

Rules of Origin Changes Have Significant Impact On The Automotive Industry

De minimis is a legal term meaning too small to be meaningful or taken into consideration; immaterial.

When NAFTA was enacted, e-commerce was not what it is today, and cross-border shipments of relatively low value were not a big priority. Now that e-commerce has grown into a $637 billion dollar industry, the USMCA has raised the de minimis threshold to allow products to be imported into the US, Canada and Mexico with no duty or tax being charged and clearance requirements being minimal.

The de minimis thresholds for imports to each country will be:

Exporters are no longer required to complete a formal certificate of origin. Instead, they can use informal documentation if all of the required data elements are present.

Additional details regarding the certificate of origin:

*If you need a USMCA certificate, Averitt has created one that is free to download. As the requirements are the same for all three countries, this documentation will be acceptable to US Customs, Canada Customs and Mexico Customs.

Where Can I Ask Additional Questions?

The USMCA Center is the number one source for all questions regarding the new trade agreement. The USCMA Center is staffed with experts from CBP, who are collaborating with Canadian and Mexican authorities. The USMCA Center serves as the central communications hub for CBP and the private sector, including customs brokers, freight forwarders, and producers to ensure a smooth transition from the NAFTA to the USMCA.

Inquires can be directed to the USCMCA Center at USMCA@cbp.dhs.gov. 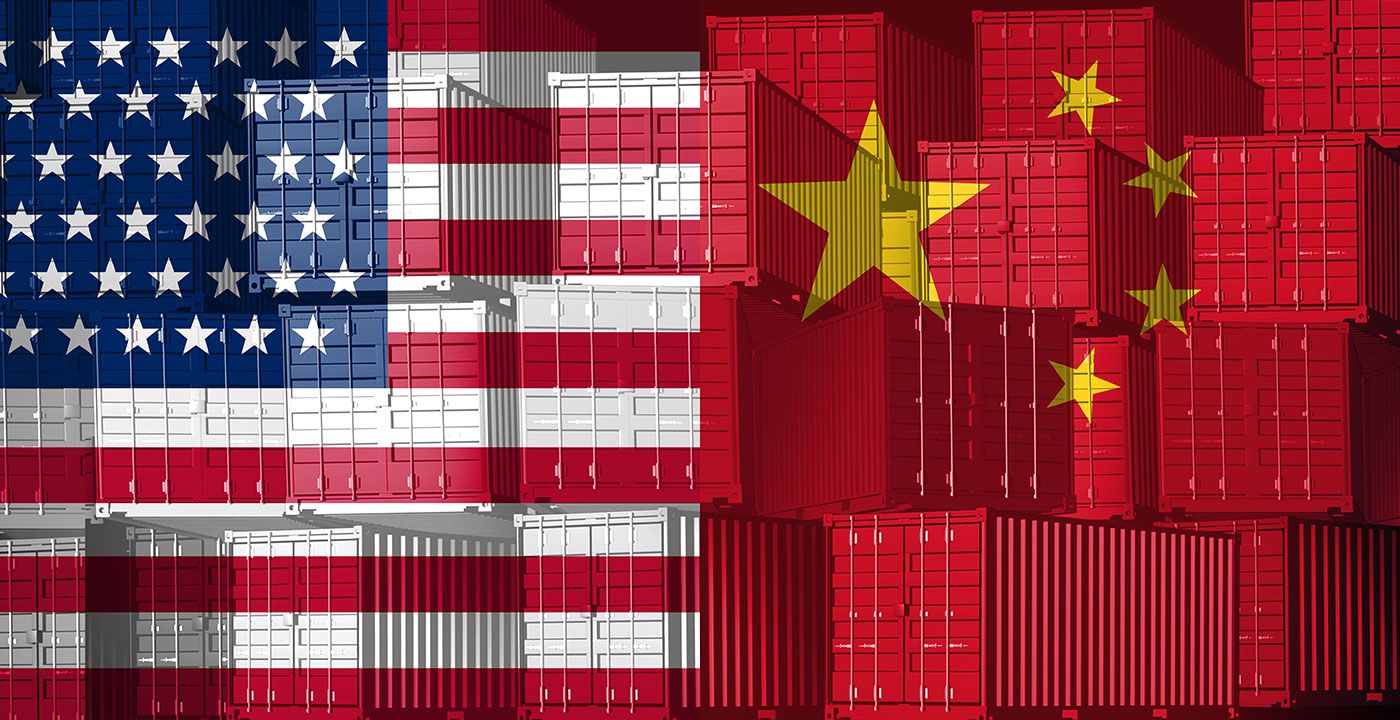 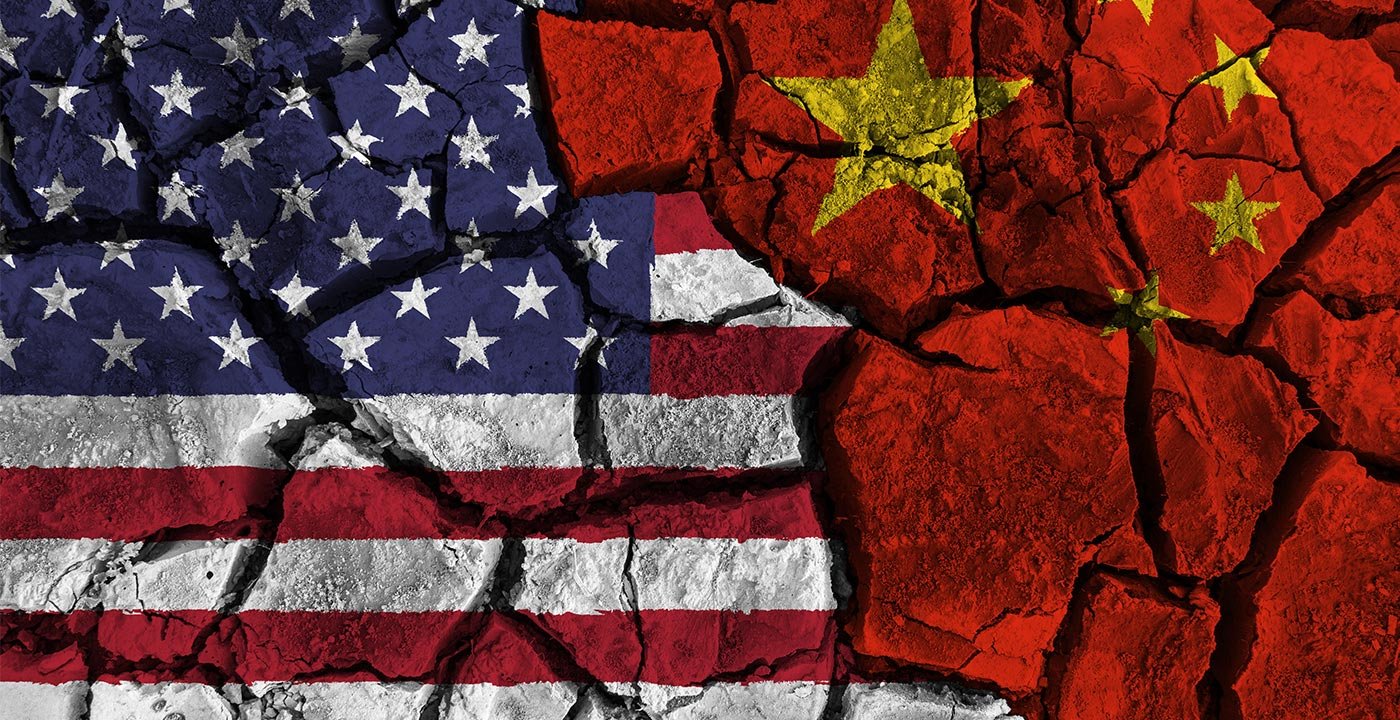 'Made in Hong Kong' Must Now Say 'Made in China'