How the Brexit Could Impact U.S. Importers and Exporters

The recent decision by voters in the United Kingdom to leave the European Union has created a cloud of uncertainty throughout the shipping and logistics world about what the so-called "Brexit" means for international shippers. Our Vice President of International Solutions, Charlie McGee, recently sat down to discussed the repercussions for US shippers. His thoughts on the subject may surprise you.

How will the "Brexit" Impact US Importers and Exporters?

CM: If you take a look at what happened, the UK decided to divorce itself from the European Union.

And currently, if you are an exporter or importer that brings products in from Europe or the UK, or an exporter that ships cargo to that marketplace, absolutely nothing will change in the short-term and really in the long-term from a shipping standpoint.

"...absolutely nothing will change in the short-term and really in the long-term from a shipping standpoint."

What I mean by that, is that if you ship something from the US to Hamburg, Germany...When the cargo arrives in Hamburg, you've got to clear customs in Hamburg, and then it's entered into the commerce of Germany as part of the European Union.

If you ship something into Felixstowe, England, the same process takes place in that you have to clear customs and (the products) are then entered into the commerce of the United Kingdom as part of the European Union—today.

What does this mean for the Customs process?

CM: The process of customs entry and even selling in those countries (EU and UK) won't change for quite some time—if ever. As a shipper into that market, you still have to go through the same regulatory processes that you do currently...

From that perspective, there's not a whole bunch that's going to change for importers and exporters from the United States.

The things that might change, which could be good or could be bad, is that as the UK becomes its own country again and not part of the European Union, the trade agreements that we had with the European Union as a whole will have to be renegotiated with the UK separately.

And while I say it could be good or could be bad, I can't seriously imagine it being bad because the UK—of all the European Union—has been the United State's closest ally for many years. I don't see that changing because of what happened. If anything, there could be more favorable trade deals negotiated with the United Kingdom after the split is official than we currently have today with the European Union as a whole.

"...there could be more favorable trade deals negotiated with the United Kingdom after the split is official..."

At the worst case, i think it (trade deals) will be equal to the current deals. I don't think there's a whole lot to be concerned about from a trading standpoint with Europe because of Brexit.

How might this affect distribution in the UK and the EU?

CM: (There could be disruptions) if you are a major US shipper that has been using a UK port and a distribution company in the UK to service the entire European Union. If you continue to send products to the UK after (they leave the EU), then the part of the product you ship from the UK into the European Union will have to go through a secondary customs process to get out of the UK into Europe.

Vice versa, if you ship something into Rotterdam, Hamburg or Antwerp (for example) as your distribution hub in the European Union, then the part of that product that goes into the UK will have a secondary customs clearance.

There could be some distribution hurdles that take place that become more of a paperwork hassle than anything to do with trade itself. But those are the only things I see on the horizon for the United State's importers and exporters that they would have to deal with. 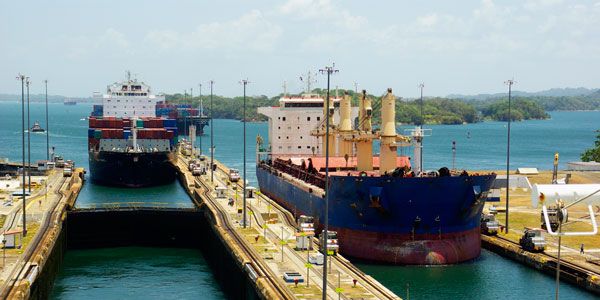 Shipping Through The Panama Canal: 3 Tips To Leverage The Expansion 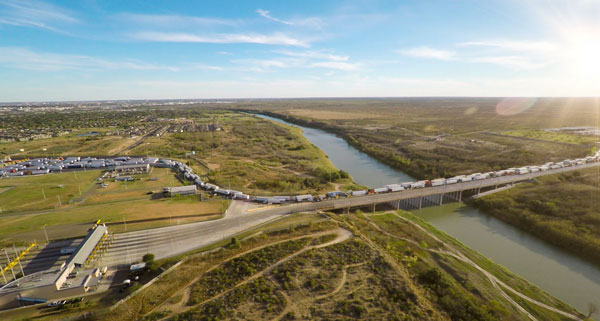 5 Essential Key Practices To Minimize Risks When Importing From Mexico