Establishing A Quality Relationship With Your Driver

At its heart, transportation is still a personal business. For all the talk of technology and logistics, it remains an industry built on people dealing with other people. To that end, building and maintaining strong relationships makes the process better for everyone.

One of the key figures in that process is also one of the easiest to overlook – the driver. The driver’s role can be easy to take for granted. However, drivers are the linchpin of the industry. Without them, trucks would sit idle and business would stop altogether.

Most carriers work diligently to create a positive work atmosphere for their drivers. Nonetheless, the driver's work environment expands well beyond the truck and walls of their own company. And while carriers will always strive to take the best care of their shippers, they are also extremely humbled knowing that their drivers are being taken care of as well. Below, we’ve highlighted a few simple ways you can help your carriers improve the driver experience, and help your own business in the process. 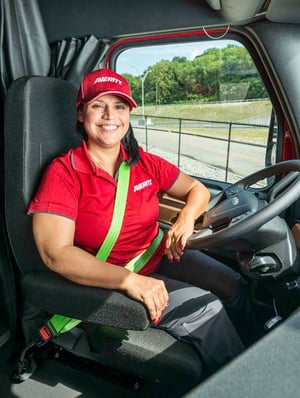 A 2017 survey by WorkHound revealed that better work relationships were the topic most often mentioned by drivers (pay came in fourth).

This can take many forms, from improved communications to simple gratitude. Drivers depend on good communication – not just from their dispatchers, but from the warehousing and manufacturing facilities themselves.

When they’re treated like a distraction as opposed to an important part of the operation, it creates unneeded stress. It’s a simple matter of respect, and treating others the way you’d want to be treated. So make sure they have the information they need to properly perform their job.

Likewise, a little acknowledgement of their efforts can pay big dividends. They work long hours, sometimes in rough conditions, to deliver their loads on time. So take a moment to share a word, text, or note of thanks, letting them know that you don’t take their role in the process for granted.

Simple Amenities Can Mean A Lot 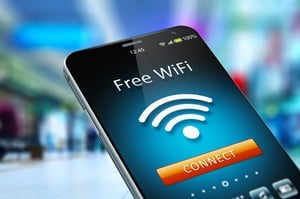 Many locations don’t allow drivers on the dock floor due to liability concerns. As a result, they often need a place to wait during the loading and unloading process. This provides shippers a clear chance to set themselves apart by providing the amenities that mean the most to drivers.

Nearly half of drivers surveyed said that the most important improvement shippers could make revolved around giving drivers access to break rooms that featured bathrooms, snacks, coffee and water, and – importantly – free WiFi.

The best snacks and amenities in the world can’t compensate a driver for lost time. If they end up waiting hours at a location that wasn’t properly prepared, not only are that driver’s later deliveries impacted – so is their personal time.

“I would submit that respect for the driver’s time really trumps everything else,” said Avery Vise, VP of Trucking Research with FTR at the 2019 Retention and Recruitment Conference. In fact, 61% of drivers say shippers can be a better partner by being efficient with loading and unloading.

Time is literally money for most drivers. So demonstrate that you respect their time by having freight properly packaged, palletized and ready to go.

Each year, carriers and shippers throughout the U.S. are encouraged to celebrate and lift up the men and women that keep our economy moving. National Truck Driver Appreciation Week (NTDAW) occurs every September and offers us all a chance to recognize our country's professional drivers.

This year, NTDAW will take place September 8th through the 14th. As we approach, NTDAW please consider implementing the previously discussed points when possible to help recognize your drivers during NTDAW and throughout the year. 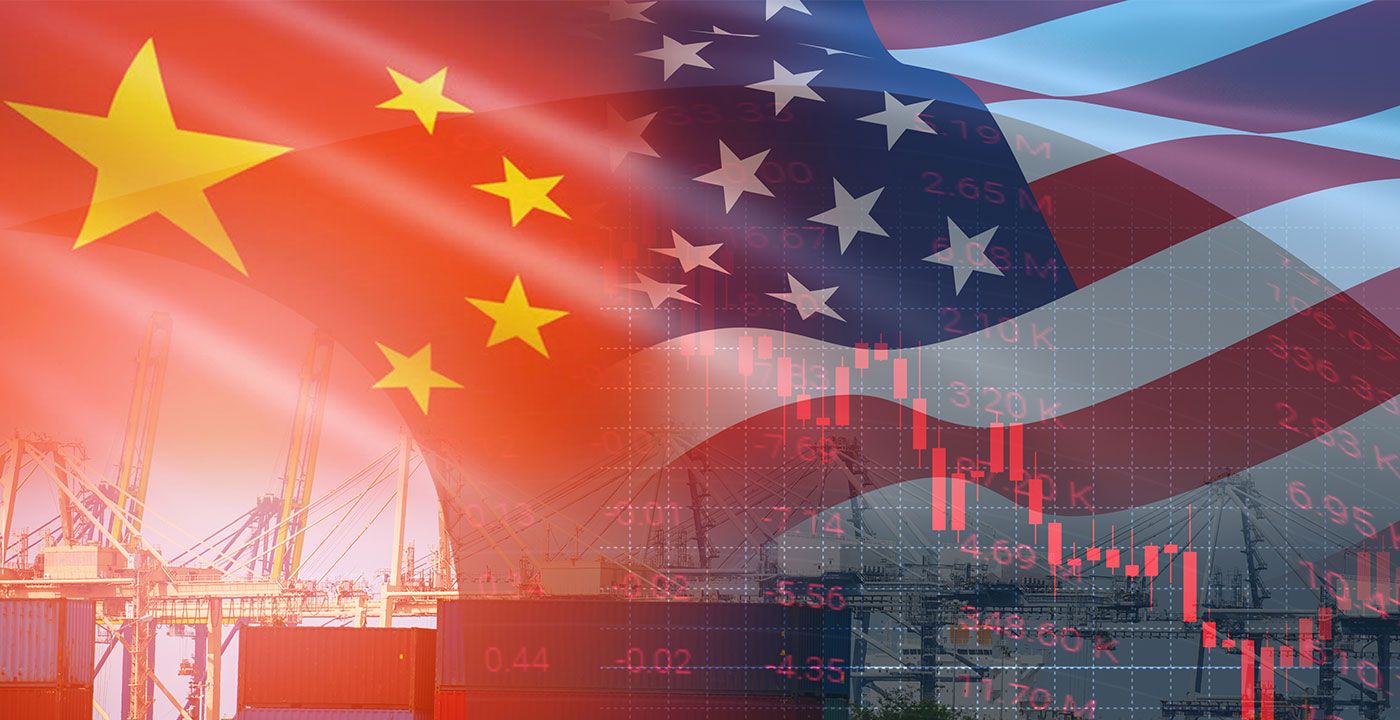 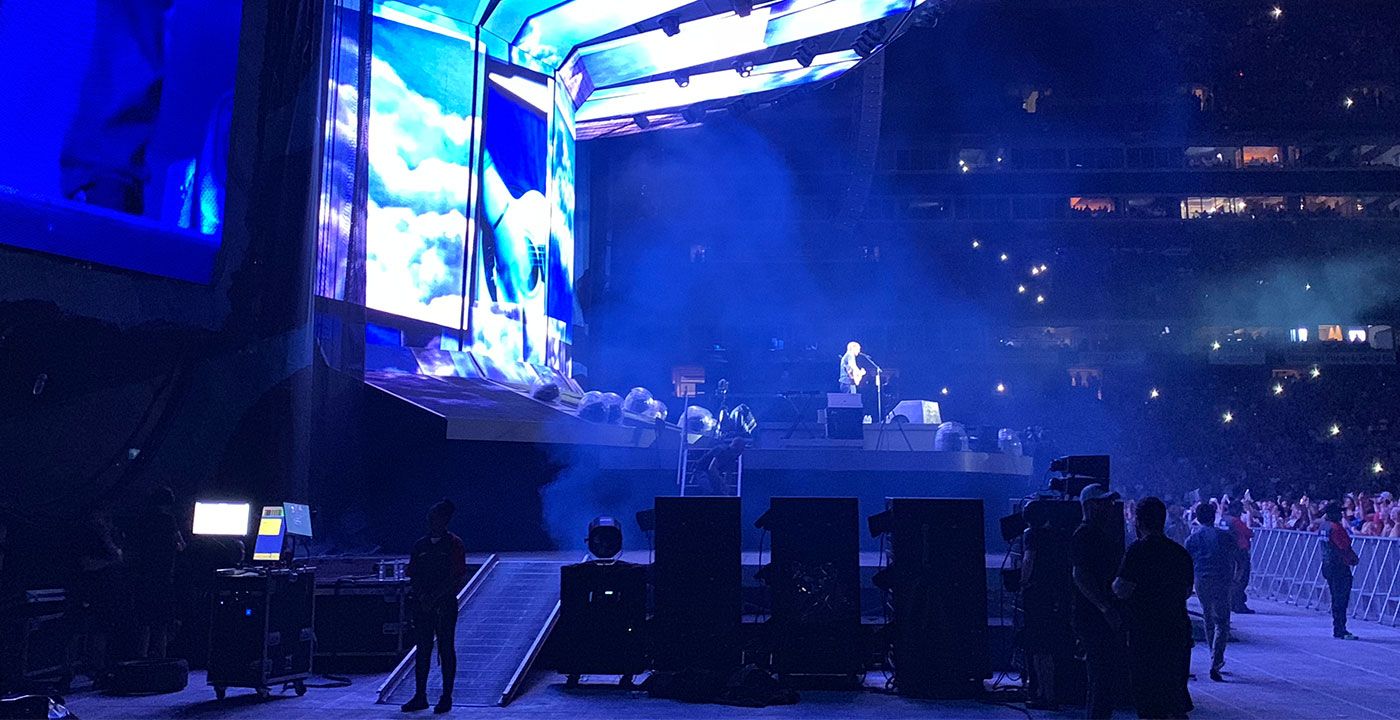