It’s an unfortunate reality of the business – cargo has always been vulnerable to theft.

The National Insurance Crime Bureau  (NICB) estimates that on average, cargo theft accounts for between $15 billion and $35 billion in losses every year, much of which goes unreported. And ongoing supply chain issues – from bottled-up ports to a lack of drivers – are only exacerbating the problem.

When a supply chain backs up, cargo sits idle. When freight is left at an unsecured port, a yard, or even a truck stop, it creates an ideal opportunity for thieves. It also creates protection nightmares for shippers – with all that stationary cargo sitting in multiple places through a supply chain, it becomes harder to accurately predict where an attack is likely to occur.

In the first quarter of 2021, reported thefts in the United States increased by a remarkable 42%. Through September, roughly $45 million was reported lost. That marks a demonstrable rise since the start of the pandemic. According to data from CargoNet, the theft prevention and recovery network, only $49 million in cargo was stolen throughout all of 2019. In 2020, $68 million was reported lost.

A shift in focus

Although the first quarter of 2022 saw an astronomical 73% increase in reported losses over 2021 (with a total of $19 million), the actual number of reported thefts remained exactly the same; 319.

That’s because thieves are now targeting more expensive items. Unlike 2020, when hard-to-find products like toilet paper and personal protective equipment were the most targeted goods, consumer electronics became the most sought-after items in the third quarter of 2021. That costly trend has continued into 2022; while the average value of a theft in the first quarter of 2020 was $106,000, an average theft for the same time period in 2022 has ballooned to $232,000.

The shift in targeted goods isn't the only change

Scott Cornell, a crime and theft specialist at Travelers Insurance, recently told Transport Topics in an interview that he’s noticed an increasing sophistication on the part of organized crime in particular – including identity theft, fictitious pickups and “double brokering” scams.

But despite this broadening of organized crime tactics, recent reports indicate that it’s pilferage – not attacks on rail yards or ports – that represents most cargo theft.

There are several reasons for this. Cargo thieves have learned that breaking into a parked trailer or container is less risky than stealing the entire thing. This type of theft is generally much more difficult to track, since the missing cargo often isn’t noticed until a driver has reached their destination. Since they don’t know precisely where the theft occurred, drivers are often unsure how to report it.

A graphic example of pilfering took place in Los Angeles earlier this year when thieves broke into containers hauled by Union Pacific, loaded up vans and trucks with stolen merchandise, and left nothing but shredded boxes and packaging in their wake along the tracks of downtown LA. (Union Pacific estimated the increase in criminal rail theft in Los Angeles County for October of 2021 to be 356% over 2020.)

Due to ongoing supply chain disruptions, cargo theft risks are predicted to increase in 2022. That’s why it’s vital that companies implement a comprehensive strategy to ensure that their supply chain is protected.

The NICB, which is the nation’s premier not-for-profit organization dedicated exclusively to fighting insurance fraud and crime, offers a list of recommendations to help transportation companies limit the impact cargo theft has on their bottom line:

While there’s no way to eliminate the risk of cargo theft, using some proactive tactics like those listed above can greatly reduce the chance that your freight will become a statistic. It also helps to partner with a carrier with a reputation for safe, intact, on-time delivery.

With one of the industry’s lowest cargo claim rates year after year, and an on-time delivery record of better than 99%, Averitt has the experience and expertise to help your cargo arrive safely at your destination each and every time. Freight security is one of our team’s top priorities, including regular safety audits of our facilities, video and monitoring technology, in-depth cargo and in-transit security training, pickup and delivery procedures that limit fraud, and thorough background checks for our associates.

If you’d like to learn more about how you can protect your shipments from falling prey to cargo theft, contact our experienced team today.

Choosing the Right TMS for Any Size Business 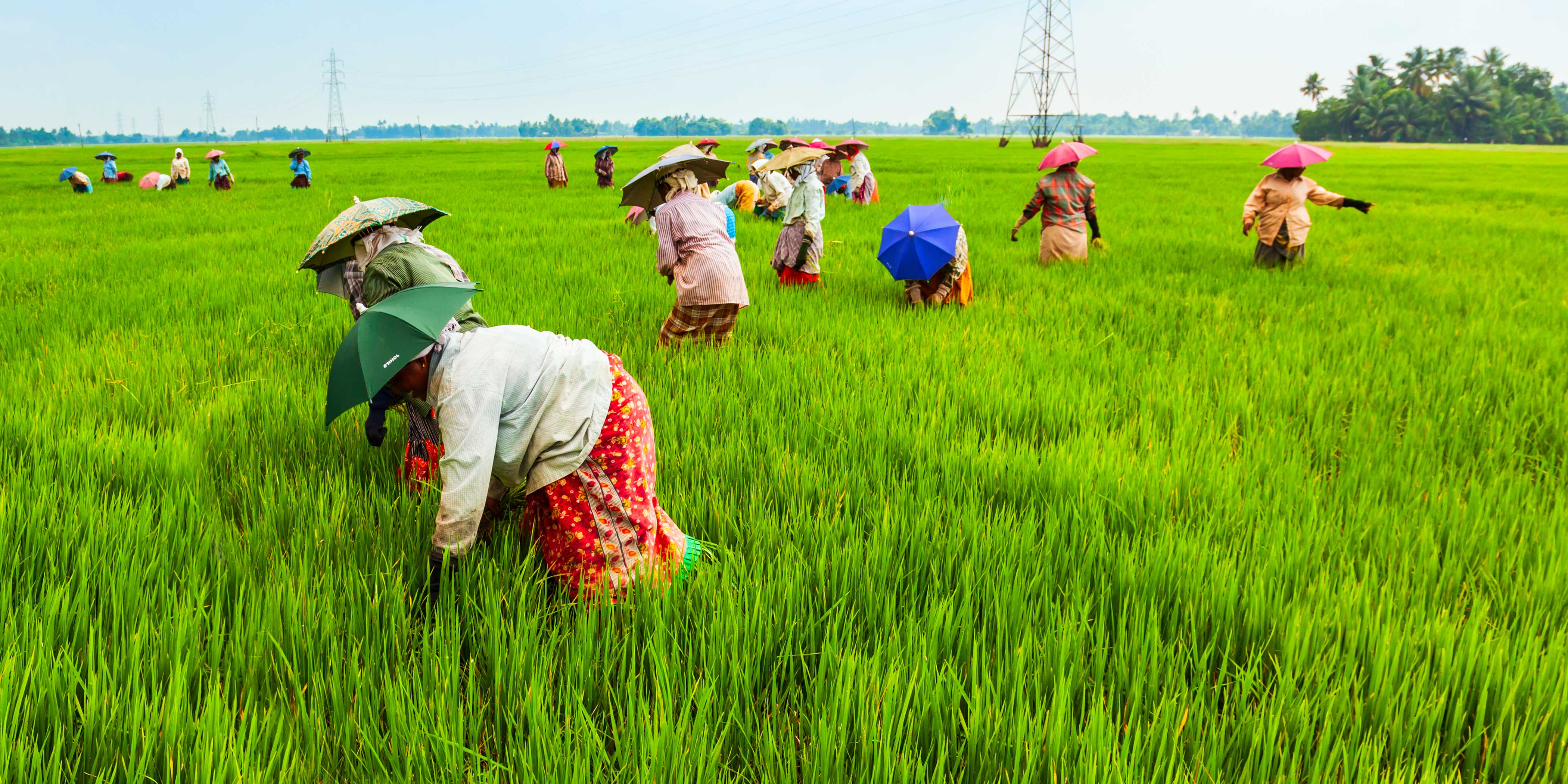 The Uyghur Forced Labor Prevention Act: What to Know