AudioFormz—an exciting company based in beautiful Canton, Texas that outfits UTVs, side-by-sides, and golf carts with audio equipment and lighting accessories — has partnered with Averitt to become one of the flagship accounts in Averitt's new Asia Express Service, delivering from China all the way to Dallas, Texas. The power of one provider for a cutting-edge company like AudioFormZ is proving to be an effective and powerful match.

AudioFormz, which operates out of its new, 36,000-square-foot facility on 17.5 acres, has been creating innovative, fiberglass products for the mobile audio industry since 1999.

“Our products are bulky but lightweight, so we have to build custom pallets for shipping," AudioFormz Owner Ronnie Cherry says. "We've always had issues in the past with damages, but I can tell you with Averitt, it's just a world-class operation."

"We rarely have damages at all with Averitt, and, they cover all the regions of the country," Cherry adds. "That helps us as well because we have dealers from California to Florida. So just talking and working with Averitt, explaining our needs and [Averitt] addressing them, is awesome."

"When we initially started [our] conversation with AudioFormz and Ronnie, his greatest pain points were having a consistent contact and a consistent transportation provider," Cindy Bumbalough, Averitt's Director of International Solutions, says.

Averitt Transportation Specialist Debra Legate adds "We identified some of the challenges that AudioFormz was having with their customers, both on service, transit times—and also claims—and Averitt was able to provide better service, better on-time to their customers, and with fewer claims."

"We started with domestic freight," Cherry says. "Debra came in here and mentioned that Averitt had an international freight division as well."

Bumbalough adds "When we began providing transportation for Ronnie's LCL cargo coming inbound, it started from Shanghai and we moved cargo from Guangzhou and Xiamen in South China up to our North China facility in Shanghai to load it out in our Asia boxes coming inbound because of the speed and efficiency to market that Averitt's service provided."

"I have multiple suppliers in China." Cherry says. "You know, now I have someone [with Averitt] I can talk to about consolidating all these goods into one container and get them over here, which saves the company a lot of money."

"So as it worked out," Bumbalough says, "he [Ronnie and AudioFormz] became one of our flagship accounts on the new Asia Express Service to Dallas."

"I would never have had that just by dealing with my individual suppliers over there," Cherry says. "They just care about their goods."

"And honestly," Bumbalough says, "he was looking for some customer service as well."

"Averitt by far has the best customer service and support for us," Cherry explains. "International freight happens late at night. I mean, it's midnight here, but it's, you know, 10 o’clock there in China. And there's many times I'm shooting over emails to Averitt and Cindy, and I get a response at 1:00 in the morning."

"That doesn't happen with anybody else!"

Legate especially enjoys the business relationship Averitt has with AudioFormz, citing how special it has been to witness their growth over the years, from typical, small beginnings to where they are now in their industry.

"The people at Averitt are awesome to work with," Cherry says. "At the end of the day, it’s about building the relationship and partnership."

"Partnering with them," Bumbalough adds, "Being shoulder-to-shoulder with them, and being dedicated to their success with them. There's no greater feeling."

“It makes my life a lot easier knowing that I have one company that can handle international and domestic freight,” Cherry summarized. 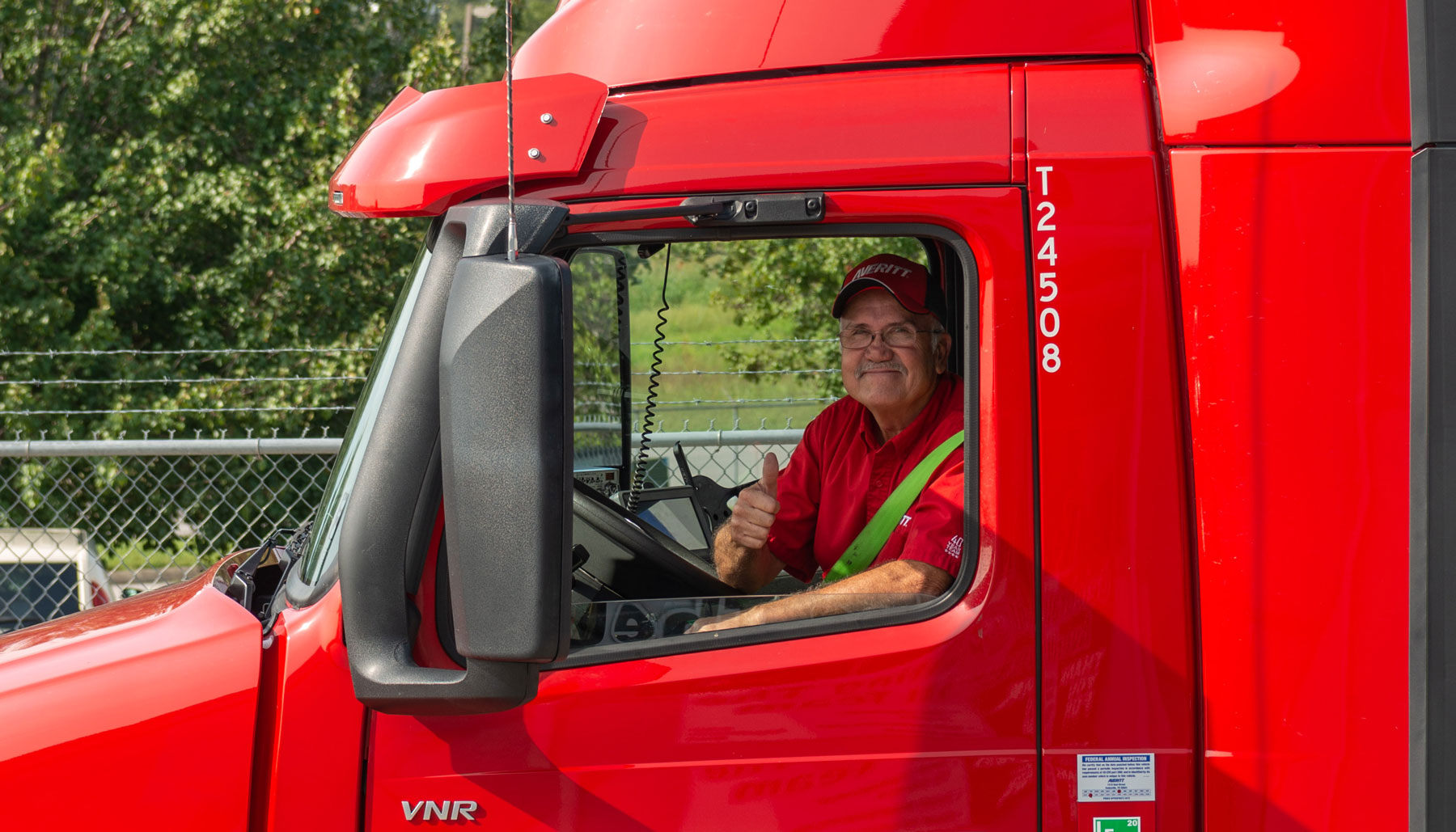 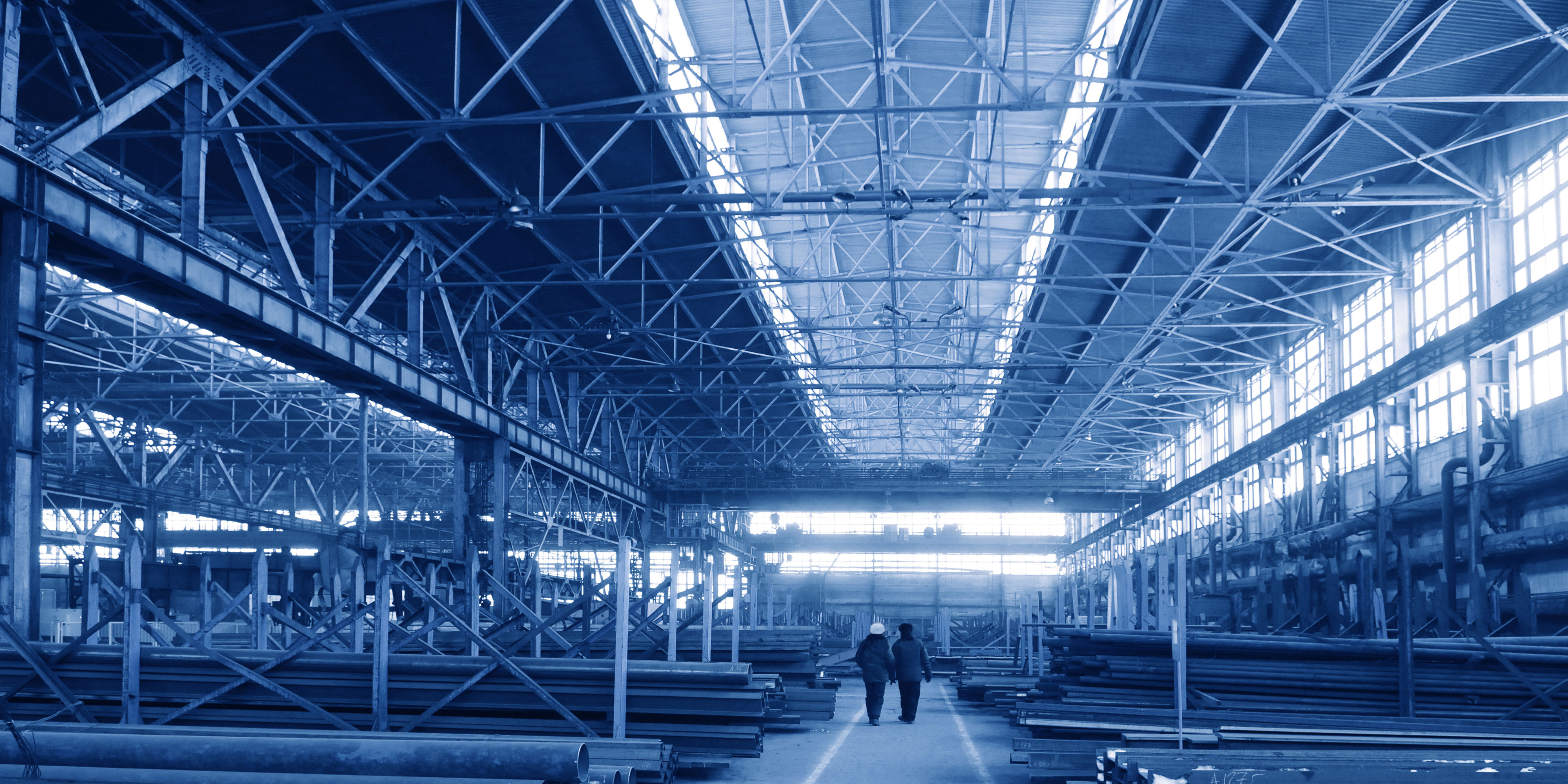