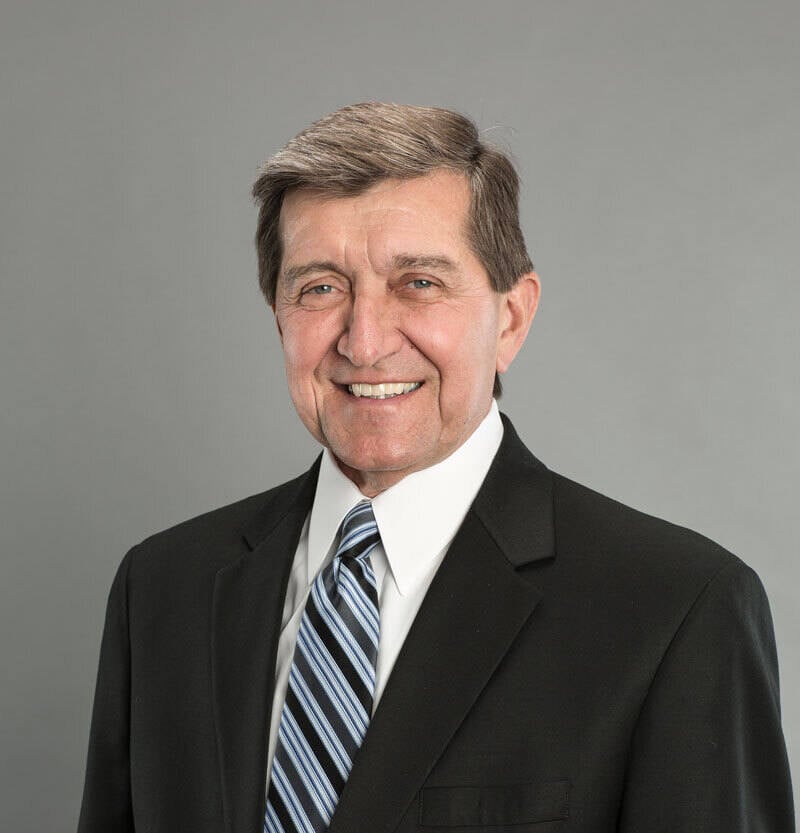 Averitt Express recently announced the retirement of Phil Pierce after a 40-year career with the company.

Pierce joined Averitt in 1981 and has served in a wide variety of roles, including service center director for the company’s Chattanooga location, national accounts executive, vice president of regional sales and his most recent position of executive vice president of sales and marketing.

“There’s simply no way to put into words the full impact Phil has made on Averitt Express,” said Averitt president Wayne Spain. “His remarkable influence was the reason he became the first and only executive vice president of sales in our history many years ago. His leadership of our sales team played a major role in helping us reach and surpass the billion-dollar mark in annual revenue.”

“Phil’s energy, enthusiasm, optimism and leadership embody the Averitt culture. Over his 40-year career, he has personally inspired thousands of associates, from salespeople and drivers across the country to corporate associates here in Cookeville. Averitt would not be the company we are today without Phil Pierce,” added Spain.

As a member of Averitt’s executive team, Pierce will remain an active member of the company’s board of directors. He also plans to remain active as a member the company’s “Ambassador Team,” a special group of retired associates who choose to stay connected to Averitt’s unique culture through charitable giving and community service.

A native of Athens, Tennessee, Pierce earned a Bachelor of Arts degree from the University of Tennessee in 1974. While at Tennessee, he played quarterback for the football team alongside fellow Averitt teammate Wayne Spain, as well as former Tennessee head football coach and athletics director Phil Fulmer.

Pierce and his wife, Nancy, have lived in Cookeville since 1982. They have three grown children, Phillip, Rebecca and Jimmy, as well as one grandchild, Pierce, and another grandchild expected to be born in 2022. 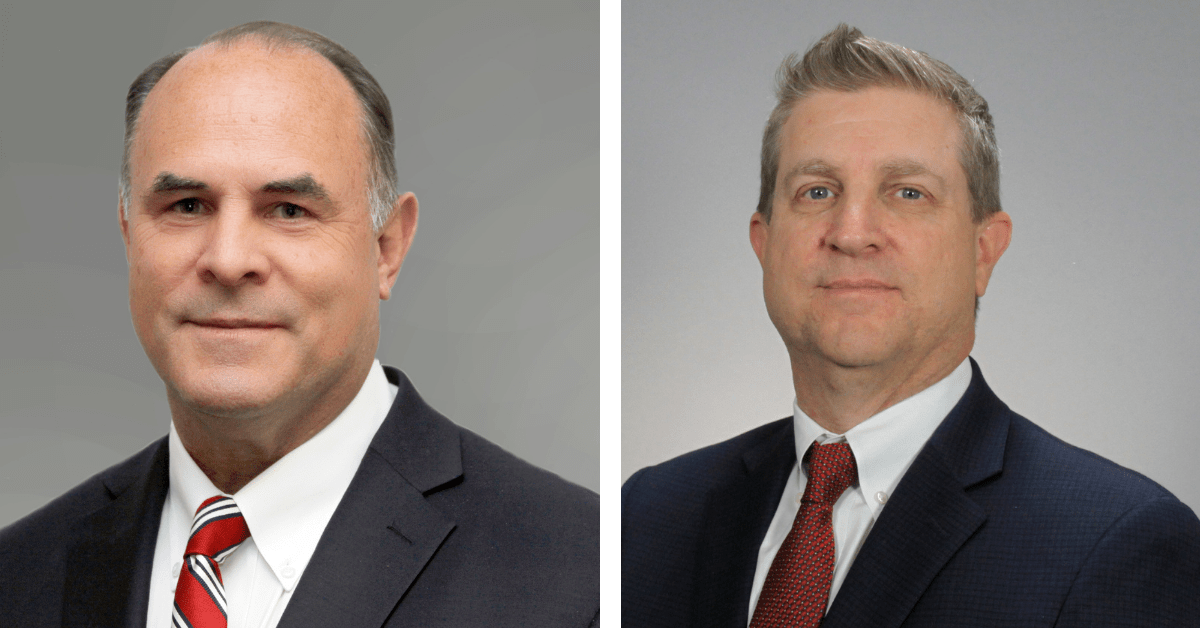 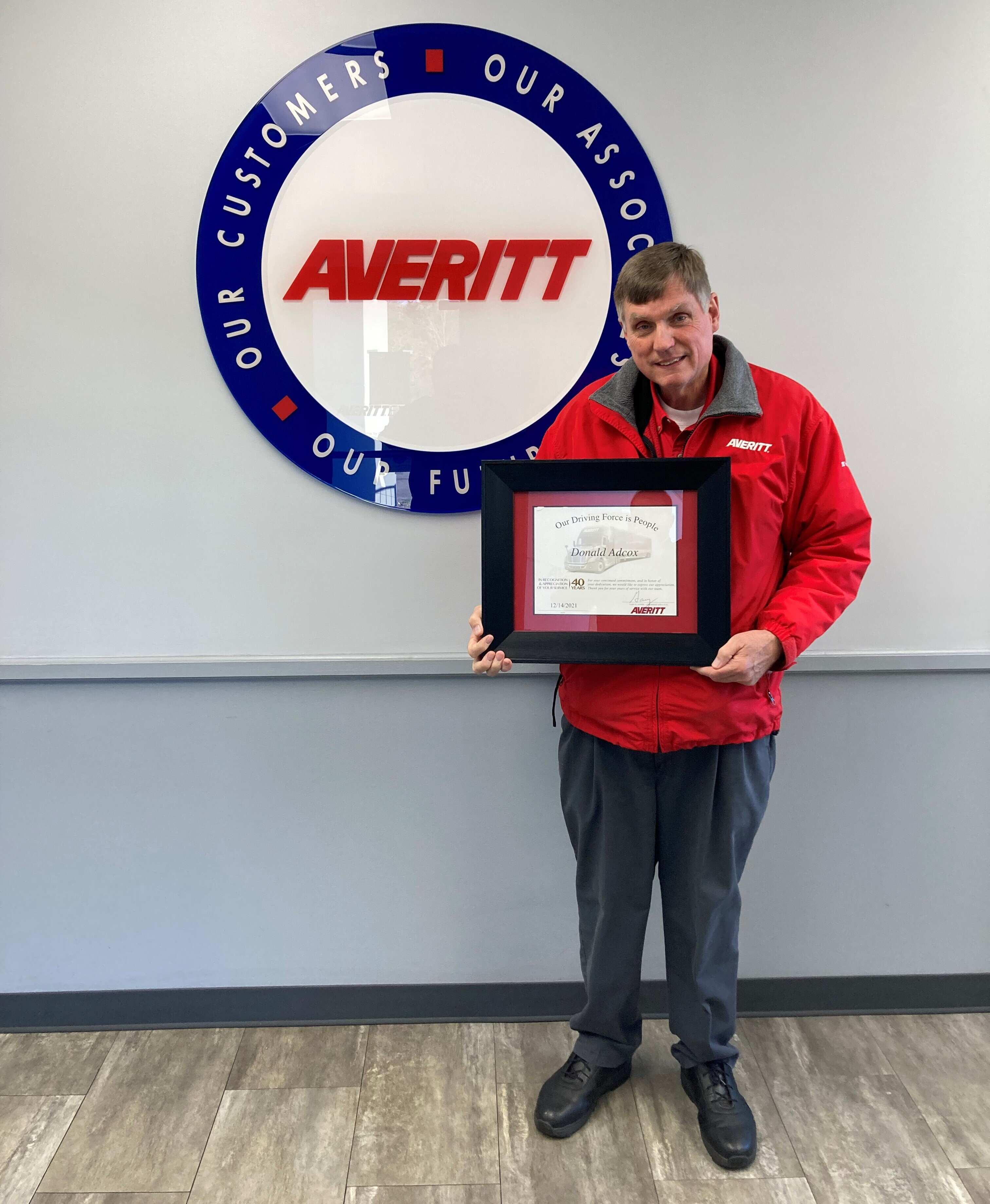