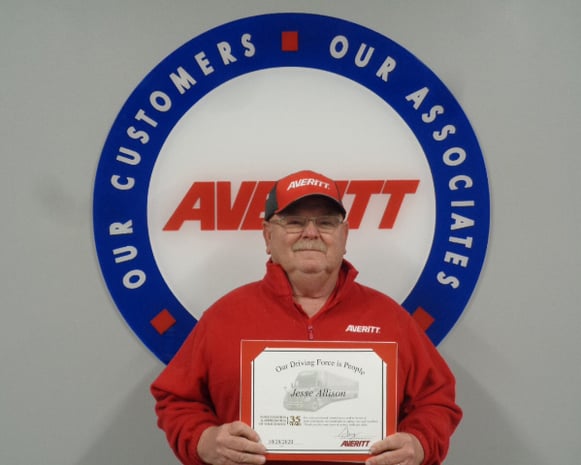 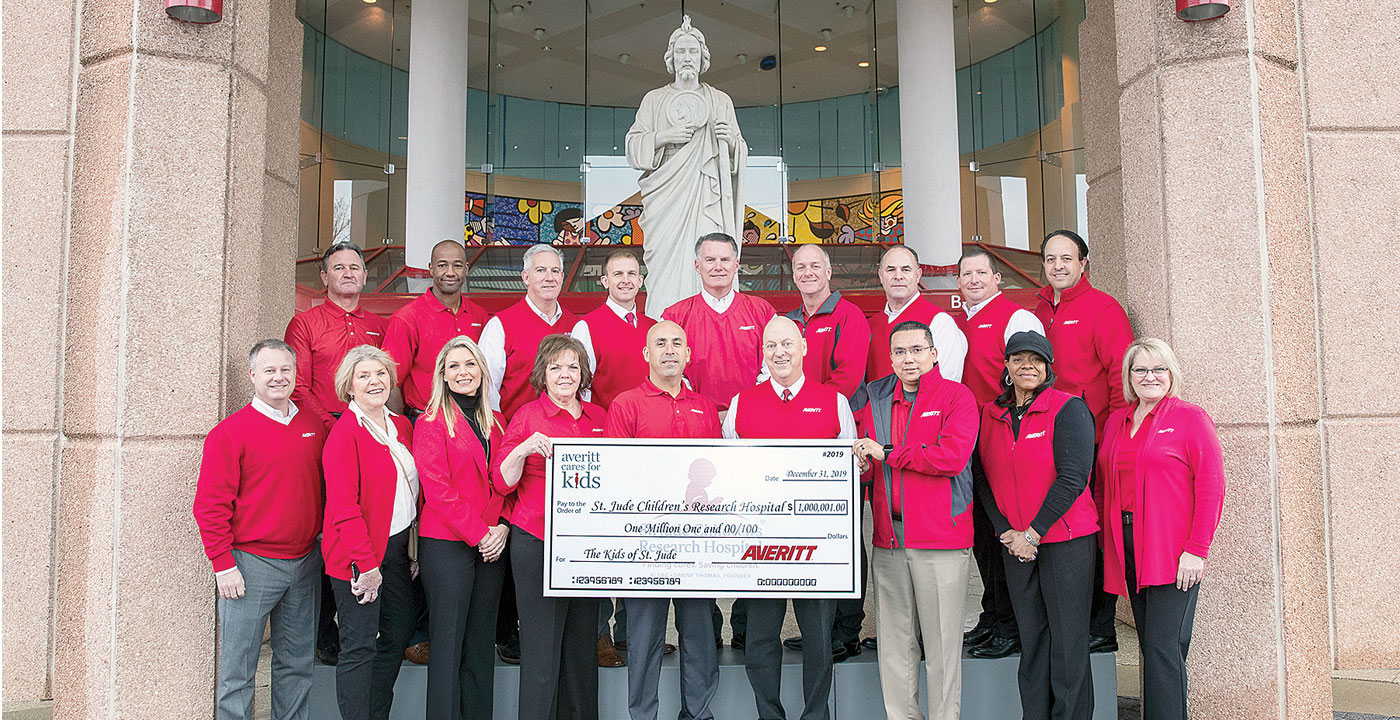 Celebrating 30 Years Of Making A Difference With St. Jude 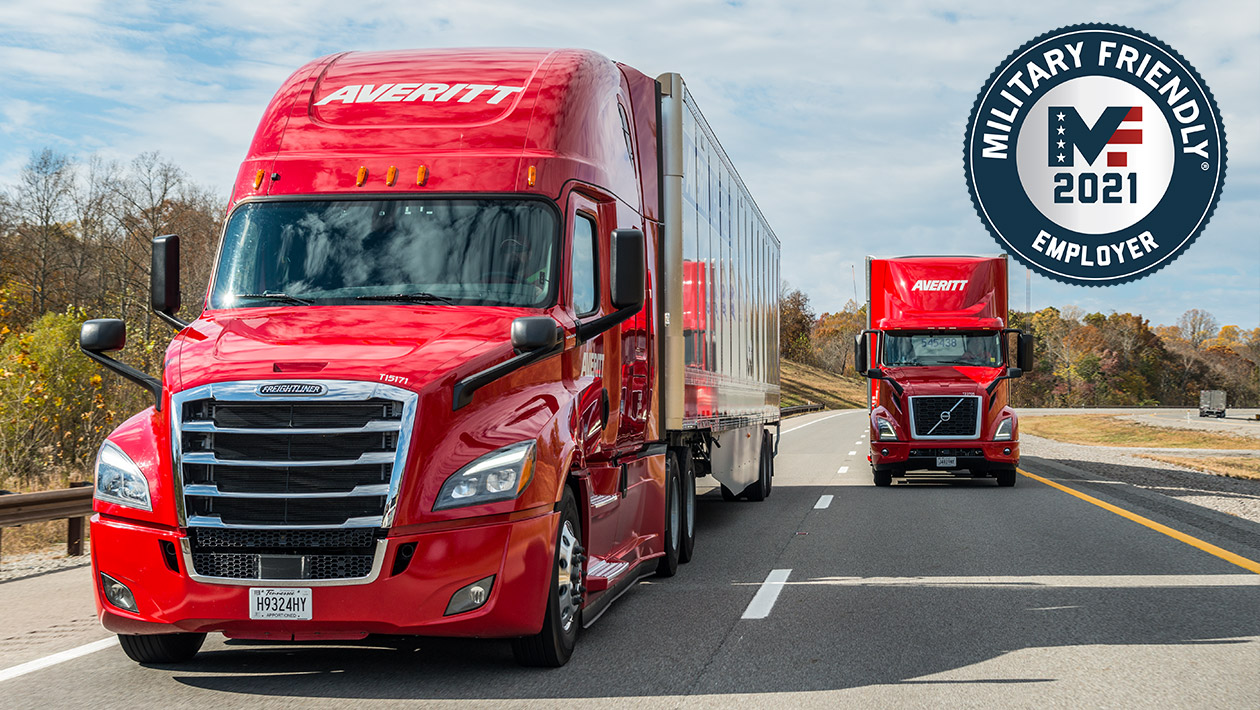