COOKEVILLE, Tenn. (July 23, 2013) — During a 20-year career with Averitt Express, Charlie Webster established a reputation for being a top-flight sales executive and a trusted friend. Recently, he added another title: retiree.

Webster was honored with a reception at the company’s Cookeville headquarters prior to his final day as an Averitt regional sales director.

“Charlie is one of the friendliest and most unique individuals I have ever met,” said Phil Pierce, Averitt’s executive vice president of sales and marketing. “His relationship-building skills have been a critical factor in our team’s continued growth over the last two decades. Charlie also has the uncanny ability to meet a person from anywhere in the country and know someone else from that area. I’m sure he’ll put that talent to great use in the next stage of his life.”

While Pierce admits that Webster’s shoes are rather large to fill, he said he feels confident in longtime Averitt associate Randy Martin stepping into the role of regional sales director. Martin’s territory covers all of Tennessee, where Averitt has service centers established in Chattanooga, Cookeville, Fayetteville, Jackson, Knoxville, Memphis, Nashville and the Tri-Cities.

Martin, who has been with Averitt since 1985, most recently served as a director of business development. He will continue operating out of the Knoxville facility.

“We’re excited about bringing Randy into this expanded role with our sales team. He’s an outstanding associate who has earned this move, and we know he’ll do an excellent job for us and our customers,” added Pierce.

Averitt Recognized By Chevron For Service And Performance 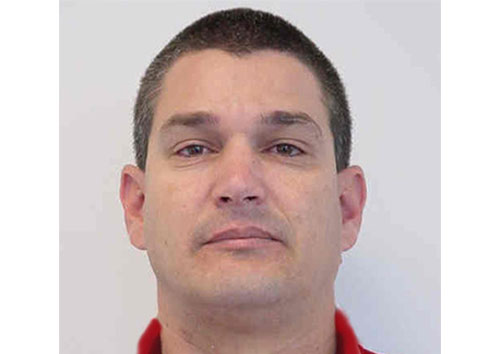