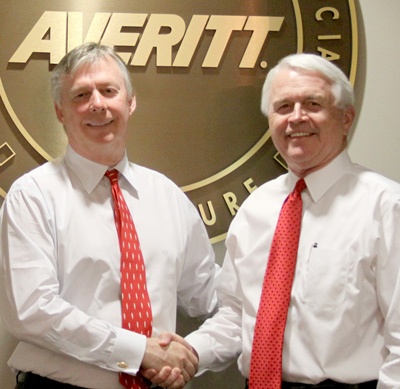 COOKEVILLE, Tenn. (December 17, 2015) — Averitt Express has announced Wayne Spain has been named as president, in addition to his existing title of chief operating officer (COO).

“I felt that it was time for Wayne to assume a title that is consistent with the role he has been serving for Averitt for some time,” said Gary Sasser, Averitt’s owner and chief executive officer (CEO).

“The whole Averitt team is excited and energized about finding innovative ways to service our customers, develop our people and drive growth.”

Averitt Associates Give Thanks Through Contributions to St Jude