COOKEVILLE, Tenn. (June 13, 2016) — Averitt Express was recently honored by Dollar General, as the retailer named Averitt as its LTL Carrier of the Year.

Averitt was recognized by Dollar General on several criteria, including overall value and on-time service, which was nearly 99 percent in 2015.

“It is an honor to receive this award from such a well-respected customer as Dollar General,” said Wayne Spain, Averitt’s president and chief operating officer. “Dollar General has been a long-term partner for our team, and we will work to continue to earn the trust they have given us.” 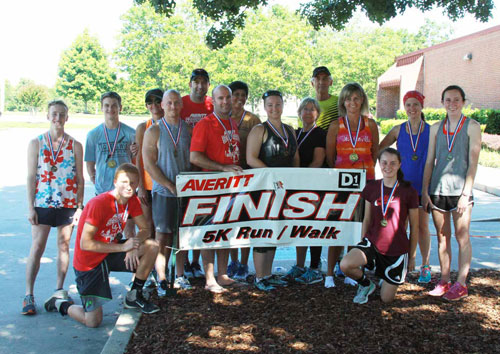 200-Plus Participate In Averitt 5k And 1-Mile Walk 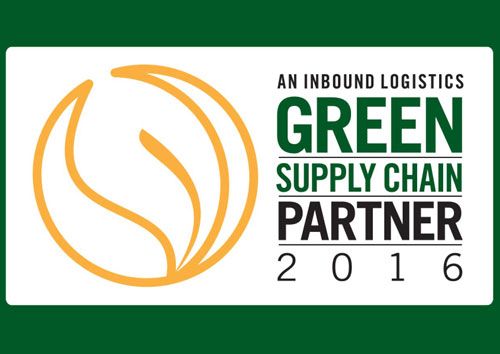