With the improvements, LTL shipments moving from Atlanta can now receive two-day service to Ohio, Indiana and the majority of Michigan. Midwestern cities that are part of the new The Reliance Network Express Lane program include Cleveland, Indianapolis and Detroit.

The improved LTL transit times from Atlanta to the Midwest were made possible by operational adjustments within Averitt’s network, as well as the network of Lakeville Motor Express, a member of The Reliance Network.

In conjunction with Mountain Valley Express, also a member of The Reliance Network, end-of-the-week LTL shipments from Atlanta to the West Coast can also now benefit from two- and three-day premium delivery service at no extra cost.

Western U.S. cities that are part of the new The Reliance Network Express Lane program include Los Angeles, San Francisco, Oakland, San Jose, San Diego, and Sacramento in California; Reno and Las Vegas in Nevada; and Phoenix and Tucson in Arizona.

“Timely, reliable transportation from the South to other parts of the country continues to be important to our customers,” said Phil Pierce, Averitt’s executive vice president of sales and marketing. “We’re glad to provide faster service and develop improved transit times through The Reliance Network.”

The Reliance Network is a group of regional carriers, each known for its award-winning customer service and dependable on-time delivery, working together to provide LTL, truckload and supply chain freight services throughout North America with a single source of accountability. TRNet members include: 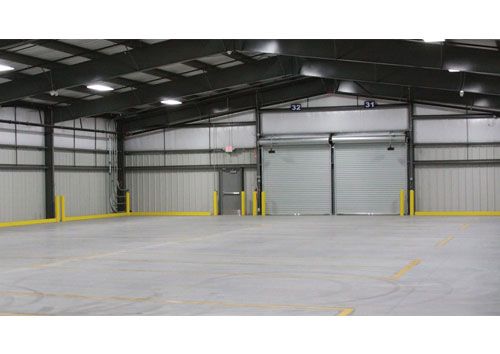 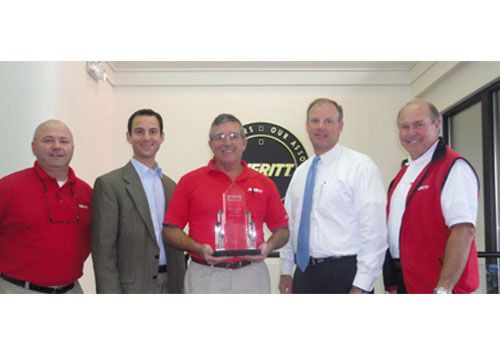