The Ongoing Challenge of Driver Detention

Truck driver detention is nothing new. The issue has been discussed, debated, and argued about for years. Yet, in all that time, the challenge has only worsened – causing increasing ripples across supply chains and throwing off truckload delivery schedules that were already impacted by supply shortages, capacity issues, and an ongoing driver shortage. In this post, we examine some of the contributing factors.

First, what is ‘detention?'
Driver detention refers to the time a truckload driver is delayed at a stop while waiting for their truck to be loaded or unloaded. The industry standard dictates that trucks should be loaded within two hours. After that, the shipper is expected to pay an hourly rate for every hour that a driver is detained. This detention fee adds a real cost to the shipper, as well as to the driver.

While these fees may seem reasonable from the driver’s point of view, they aren't always paid. And even when they are, they don't fully cover the cost of a stationary truck's lost time.

In 2019, The American Transportation Research Institute (ATRI) did a study on driver detention. Compiling information from 1,900 drivers, they found that between 2014 and 2018:

It’s no coincidence that "Detention/Delay at Customer Facilities” was ranked as the second highest concern among commercial truck drivers who participated in a 2021 survey by the American Transportation Research Institute. (Driver compensation and Parking tied for the top spot. Also, the #2 ranking is specific to Commercial Truck Drivers. When aggregated with responses from Motor Carriers, Detention ranked 7th – still up two spaces from 2020.)

All of that lost time adds up. According to a 2018 study by the Department of Transportation, commercial truck drivers lose between $1.1 and $1.3 billion in pay every year because of detention time.

And there are other consequences of detention.
When a truck driver is not loaded within the allotted time, it sets back the whole driving schedule and raises the potential for any or all of the following situations:

What’s being done? (Not as much as you might expect.)
As part of the $1.2 trillion Infrastructure Investment and Jobs Act (IIJA) passed into law last year, the Federal Motor Carrier Safety Administration (FMCSA) has initiated a study on truck driver detention with the goal of measuring its impact on highway safety and workforce wages. Unlike previous studies, the Department expects this one to provide more insight thanks to data collected from electronic logging devices (ELDs). Before ELDs, shippers could disagree over how much time was really spent in detention. Since the ELD mandate took effect in 2017, it’s become far easier to accurately track and report a vehicle’s time in a particular location.

Still, while the federal government acknowledges the problems associated with detention time, it has, thus far, avoided getting directly involved. They see the problem as one that's best left to the industry itself to solve. As one spokesman for the FMCSA said, “The costs of rigorous data collection and analysis would likely outweigh the benefit, and FMCSA primarily views detention as a market efficiency problem best addressed by the private sector.”

Tips to help reduce detention time.
Everyone loses when a driver is detained. But fixing the problem requires some coordinated efforts. Here are a few steps that can help minimize surprises and result in fewer cases of detention.

Communication: It may sound obvious, but oftentimes simply contacting the shippers and receivers to inform them of the scheduled appointment and prescribed loading time can cut down on detention. Sending alerts of a truck’s position can also ensure that everything’s ready to go when your driver arrives.

Route optimization: Using routing and scheduling software not only helps you plan the most efficient routes, it can also help you prepare for different “what if” scenarios. Real-time updates, coupled with in-cab telematics, can also help ensure that your drivers are on-time.

Using the proper labor and tools: Orders can be prepped more quickly when there’s more labor on site to assist. Factor in whether the cost of operational losses due to detention outweighs the cost of extra labor and/or equipment. An additional forklift and an extra set of hands can make a big difference.

Drop-hook programs: If you're able to implement a drop-trailer program, you can effectively remove detention from the equation. Your drivers can simply unhitch and move on to the next pickup/delivery.

Clarifying the stakes: This is another point rooted in fostering better communication. Sometimes, shippers simply don’t realize the domino effect a few minutes delay can cause. Making them aware of the compounding impact these stoppages have on both productivity and profits can go a long way toward reducing instances of detention.

Working toward solutions.
The issue of driver detention is one that impacts businesses throughout the transportation industry. At Averitt, we’re committed to bridging the gaps with our customers by focusing on clear communication and building long-term relationships. While there’s no single, instantaneous fix for the detention problem, we know that by working together and setting clear expectations, we can help ensure a win-win situation for everyone. 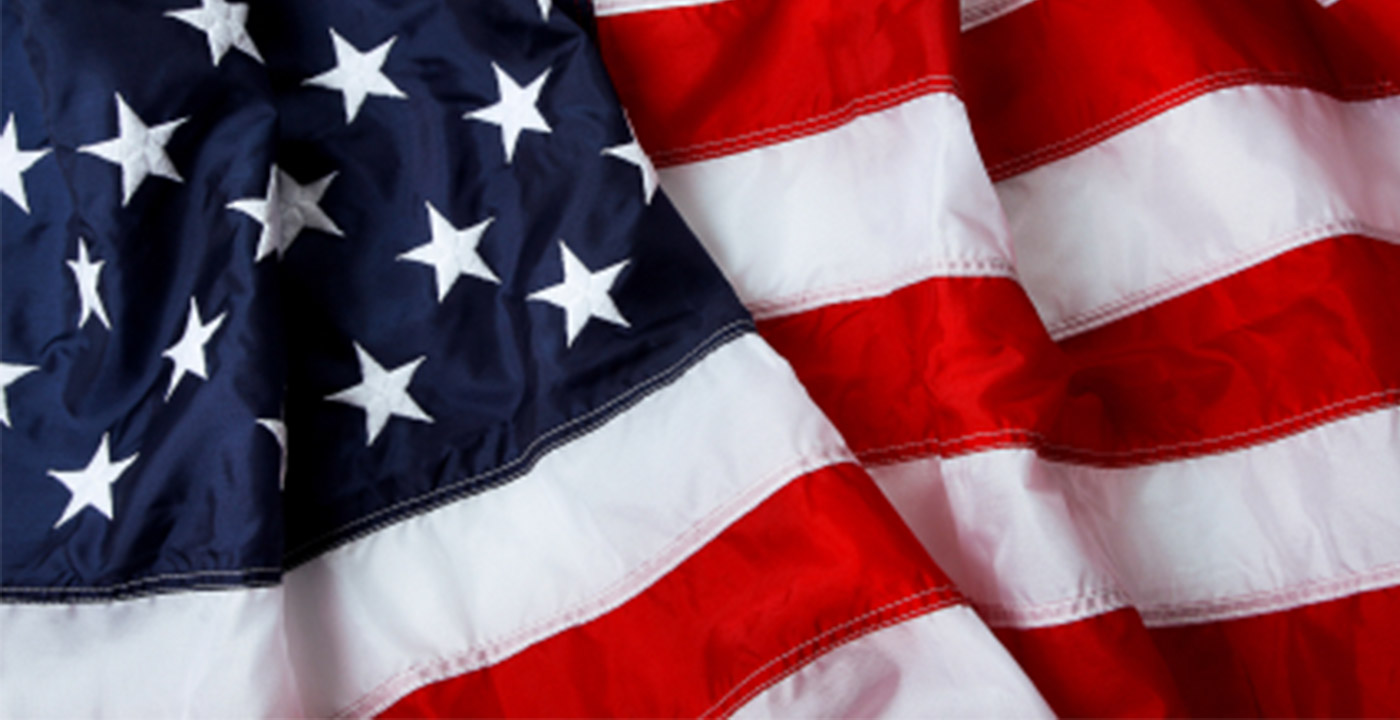 The Value of Veterans in Transportation 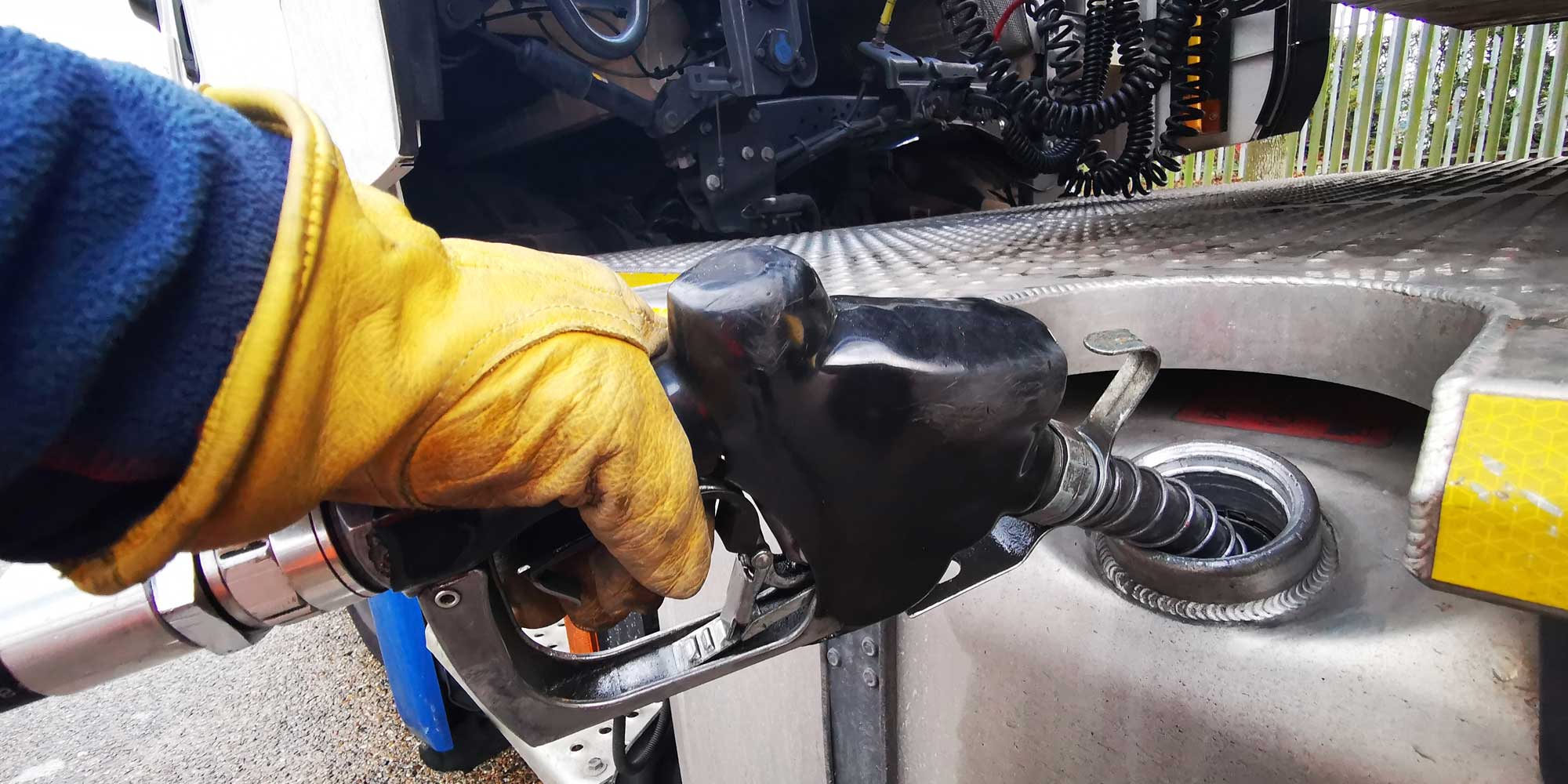