Tariffs, Trade Wars & The Supply Chains Caught In The Middle

Few things make international shippers more worried than threats of tariffs and trade wars. And today, these topics are clearly at the top of business minds around the world.

In addition to the ongoing renegotiation of the North America Freed Trade Act, the future of international trade is up in the air. On an almost daily basis, new tariff announcements are being made by nearly every major economic power.

Why Is This Happening now?

For many years the U.S. has held a large trade imbalance. In 2017, the U.S. exported $566 billion less in goods and services than it imported. While that number is sharply down from a record high of $762 billion in 2016, many believe that there is still room for improvement.

Chalk it up to cheaper labor and resources abroad, outsourcing production has made perfect sense for businesses. Unfortunately, outsourcing has also led to a deterioration of the American manufacturing industry from coast to coast. Additionally, the national debt has continued to climb as a direct result of the imbalance.

Some view the current efforts to impose tariffs as a bargaining chip to help create a level playing field in international trade. Others have pinned it as a protectionist approach against the effects of globalization. Whatever side one falls on, the truth of the matter is that "business as usual" may no longer be the case.

What Can International Shippers Do?

Behind the public discourse and government negotiations, the state of supply chains is at the heart of the international trade debate. Importers and exporters alike have a stake in whether the current situation escalates into an actual trade war.

Talks of tariffs and trade wars should not be viewed as an end-all-be-all for businesses. Much of what we are hearing today is essentially negotiating tactics. In fact, international volumes have so far remained steady even with the anxiety being expressed by the media and businesses that could potentially be impacted.

Drastic changes to a supply chain, such as switching suppliers on a whim, may do more harm than good in the long run. In the end, importers and exporters may even find benefits from the eventual outcome.

Avoid being reactionary. Instead, be proactive by staying abreast of what's happening.

In the event of increased duties on certain imported goods, foreign suppliers may reduce their costs to account for increased trade duties. Remember, suppliers want to stay in business just as much as their customers do. At the same time, suppliers at home may even become cheaper to deal with. Supply chains may change shape, but that doesn't mean consumer demand will disappear.

Tariffs or no tariffs, importers and exporters should remain close to their supply chain service providers. Don't keep your concerns or questions to yourself. Your service providers should be an extension of your business because they have just as much to lose or gain as you do.

Identify service providers that can be nimble and flexible to your company's supply chain needs. If you are looking to outsource to another supplier in a different country, or even nearshore or reshore, make sure your partners can help. 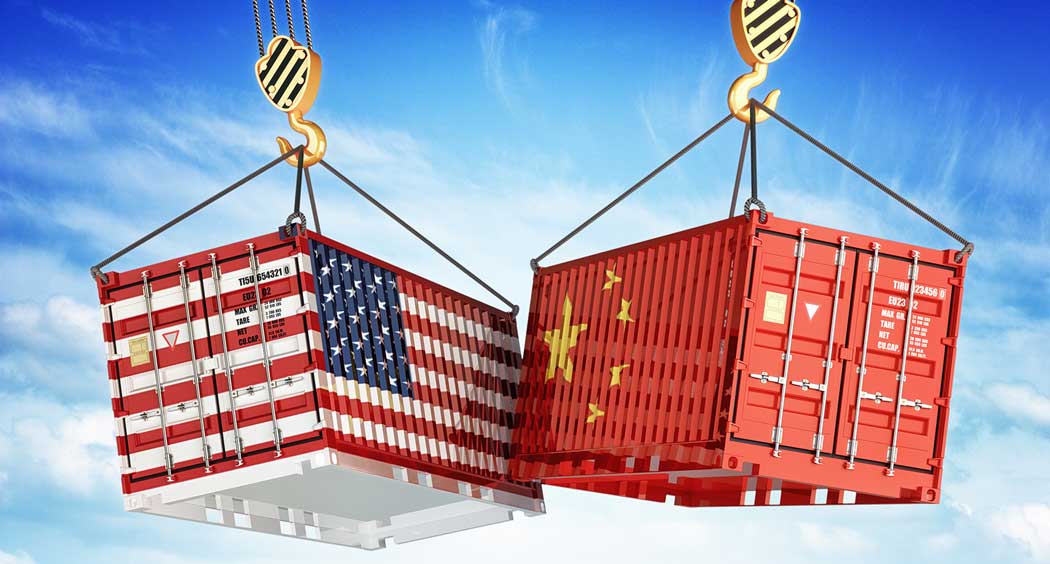 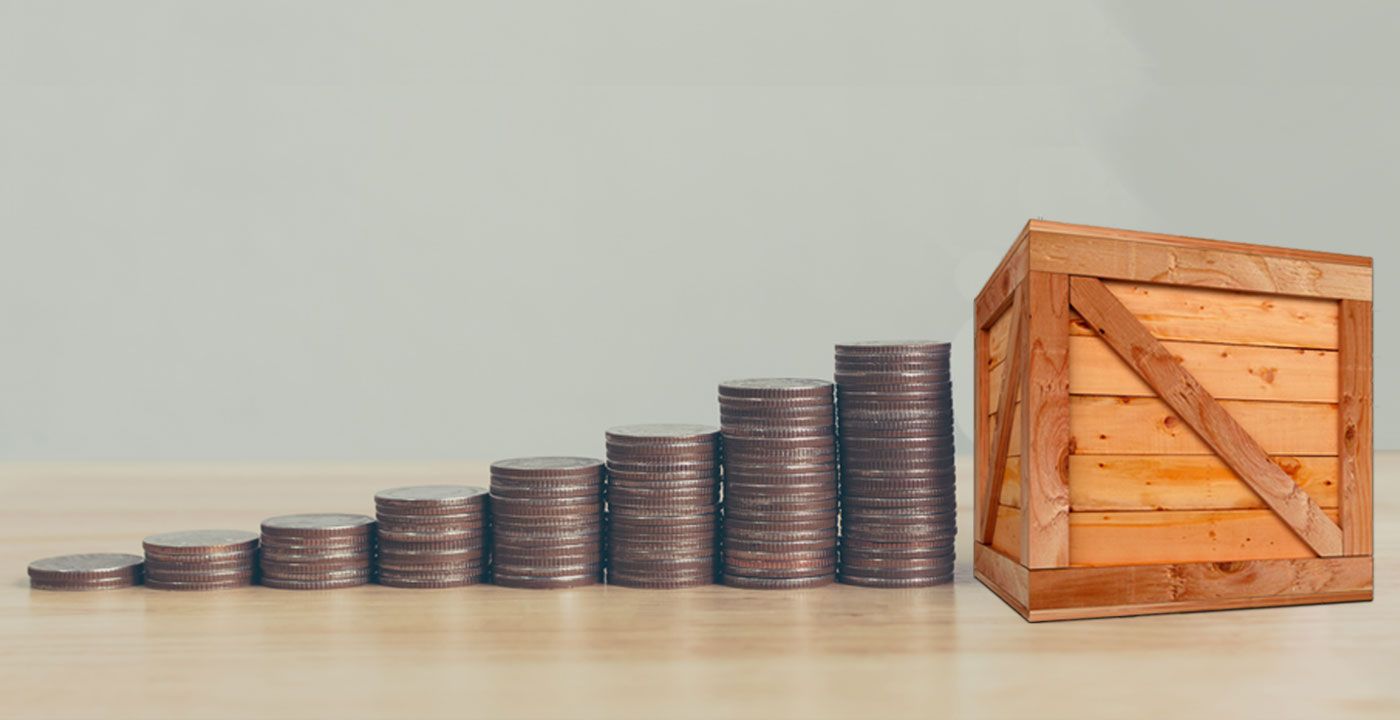