For the past 3 years the ocean carriers operating in the Transpacific and Indian Subcontinent Trade Lanes have made attempts on the first day of each month and again on the 15th day of the month to try and pass through rate increases to help them recover from years of unprofitability. The newly formed alliances that were finalized in 2017 helped them recover to a point where the carriers collectively recorded a year of profitability. That still left them with years of negative numbers to recover from.

The overall market has been nothing short of outstanding for 2018, but the efforts to gain rate increases have resulted in increases being sustained only for a few days and then “rolled back” either to the original levels or to a level that represented a very small increase. In order to push through some of these increases the carriers have removed over 20,000 TEU’s in capacity (roughly 6% of the space) from the market by eliminating some service strings between Asia and the USA. This coupled with a sense of urgency to book cargo from China to the USA to avoid the potential further expansion of the Tariffs announced by the USA on goods imported from China has resulted in a shortage of space in this trade lane.

Bookings are currently backed up by at least a week in all ports in Asia and the backlog continues to grow. Based on this and the fact that Bunker (fuel) costs have increased for the carriers the General Rate increase effective today will indeed hold this time and the carriers have announced a Peak Season Surcharge for August 15 which will most likely also hold based on the level of cargo being booked currently. Furthermore the carriers have indicated that they will load the higher revenue boxes first and leave behind the lower rated boxes based on fixed contracts with direct clients and bullet rates.

Steps That Shippers Can Take

Averitt will do all possible to make sure your cargo receives the priority it deserves but at this point the only realistic actions that can be taken are:

We believe that this space crunch will be resolved by one or a combination of the following events:

We appreciate your business and strive to provide the most realistic market information possible to help you deal with the current and future market conditions. 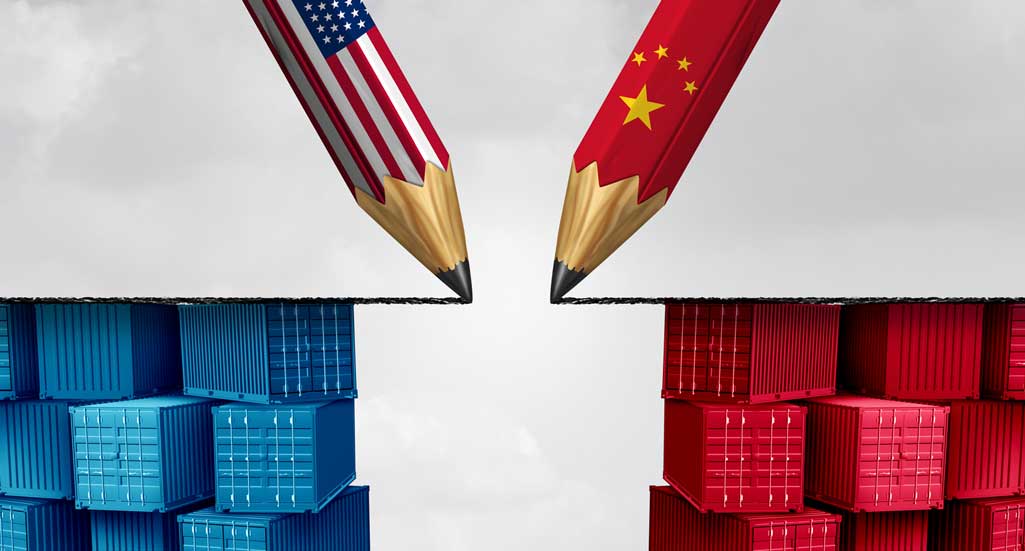 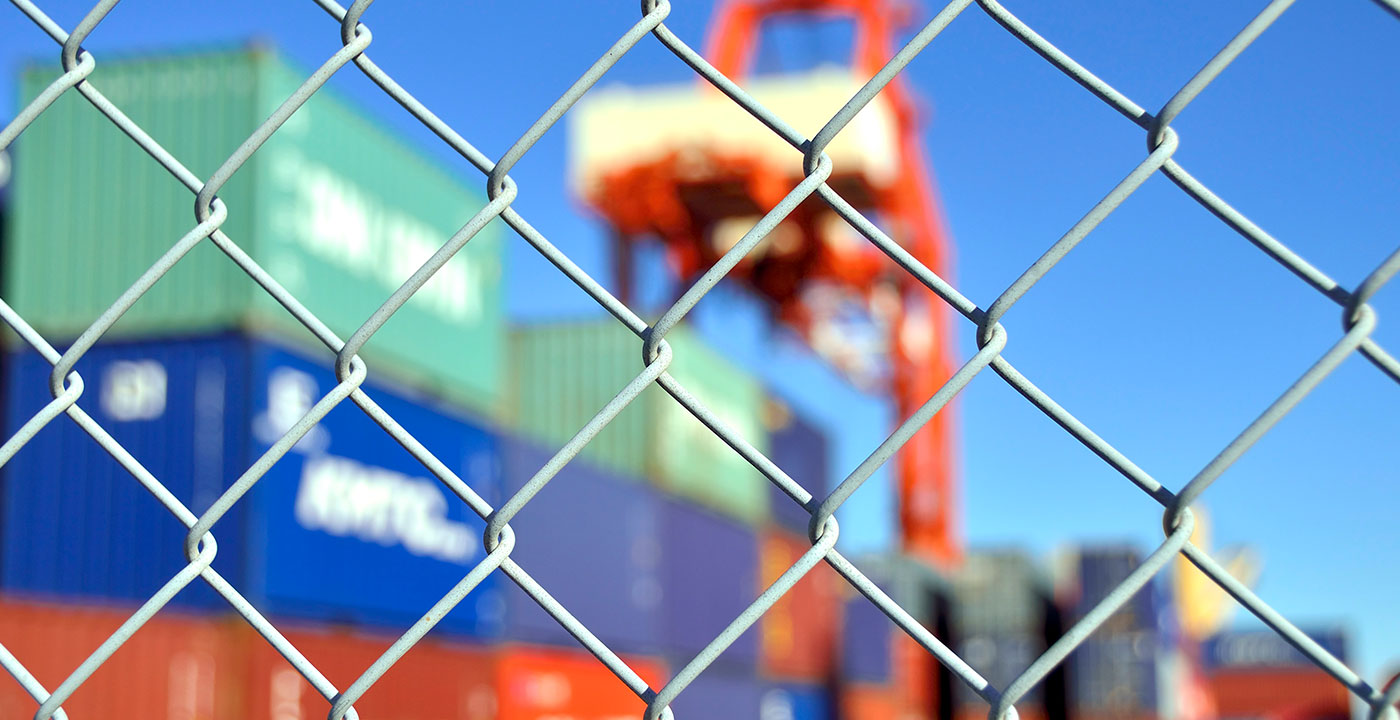 Do You Need A Larger Customs Bond?