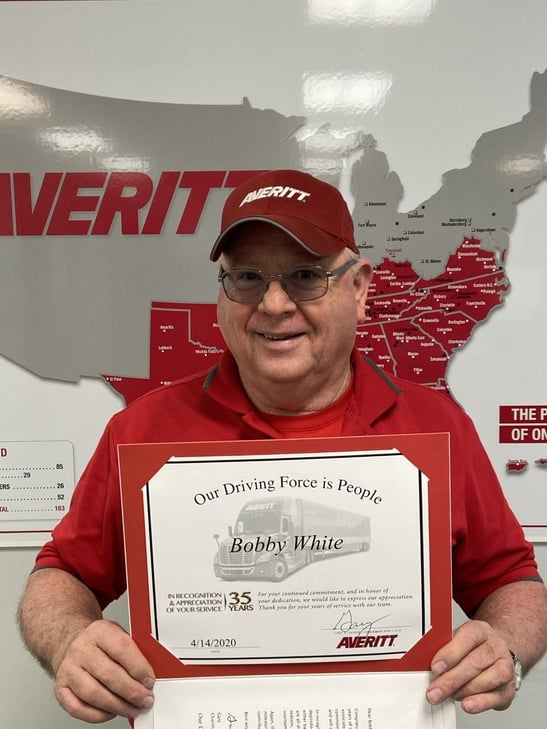 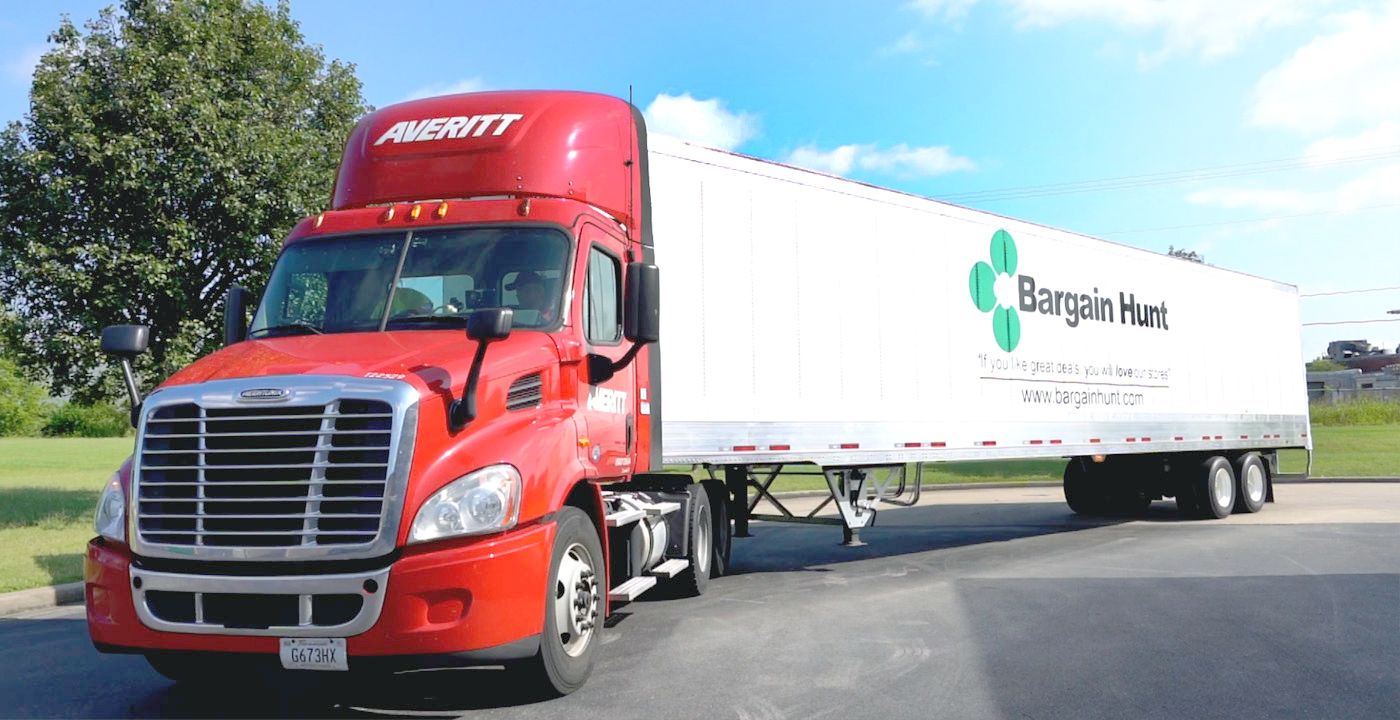 Averitt Named 2019 LTL Carrier of The Year by LG Electronics