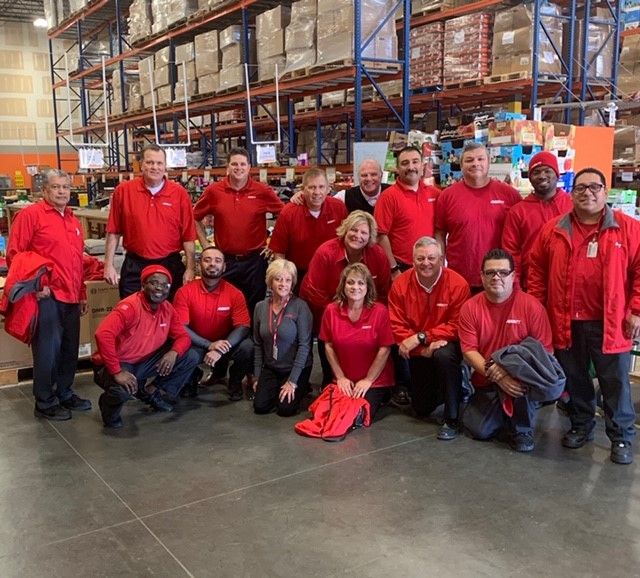 Averitt associates combine to give 6,000+ hours of community service