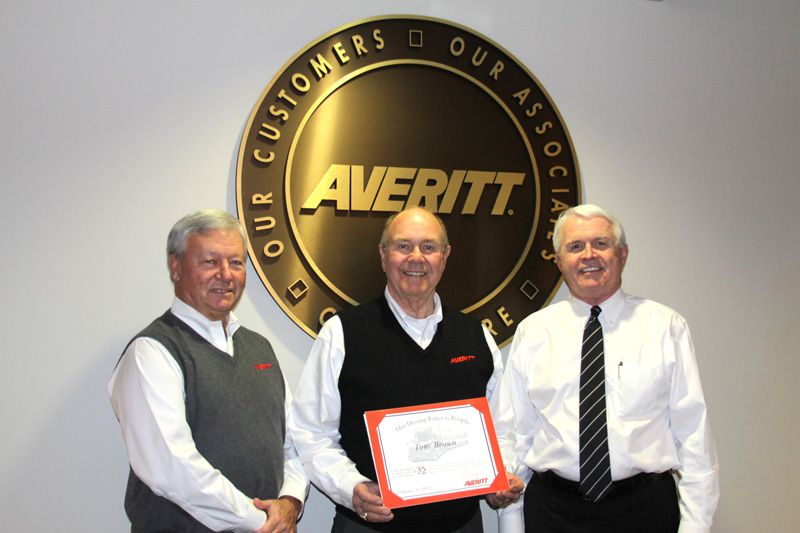 Averitt associates combine to give more than 4,100 hours of community service