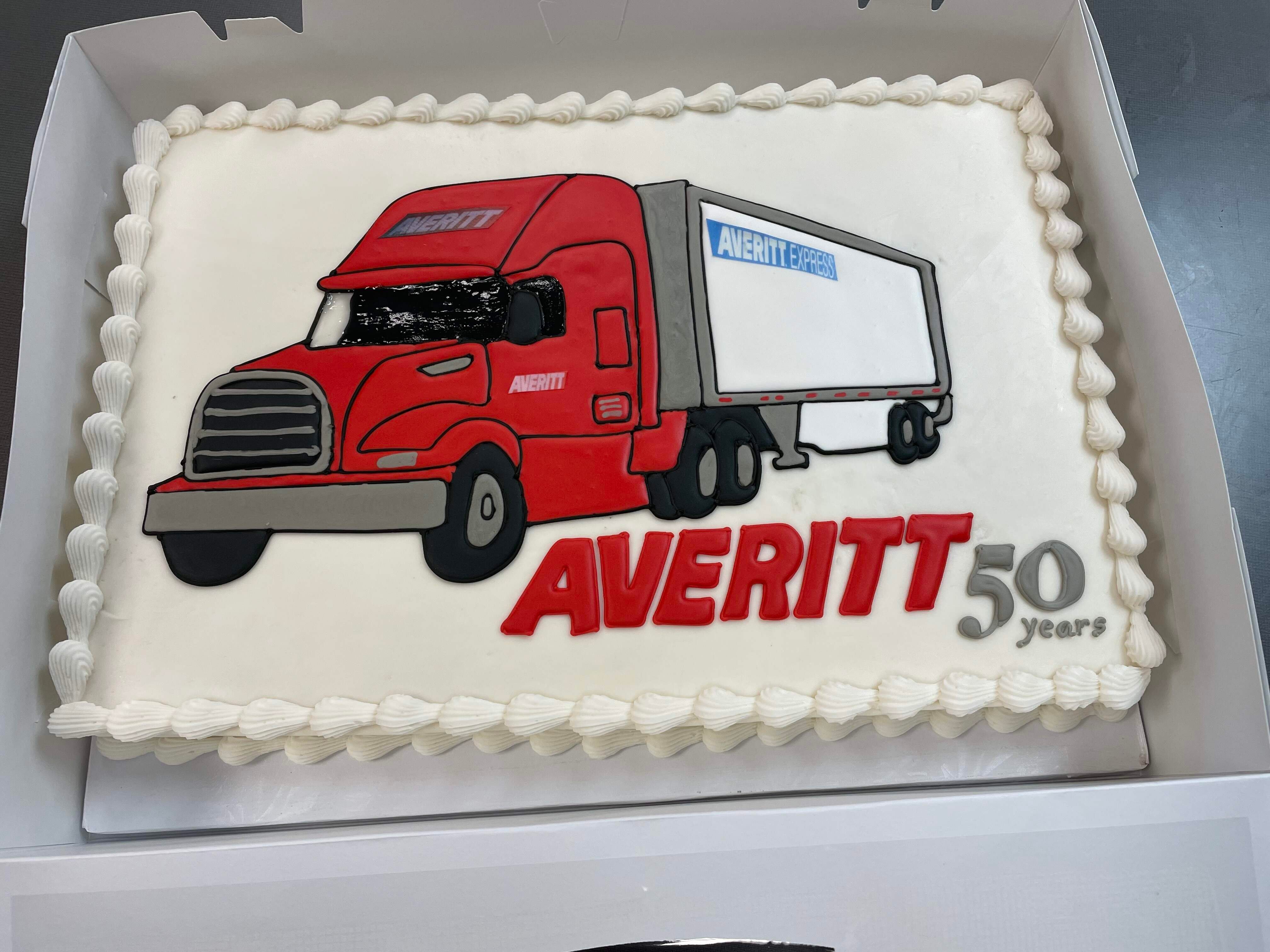 Transportation company Averitt Express recently marked the official date of its 50th year of service on Oct. 1, 2021. As the culmination of a year-long celebration of its 50th anniversary, Averitt marked the special day with celebrations at its facilities across the country, including at its corporate headquarters in Cookeville, TN.

In 1958, Thurman Averitt founded the company as Livingston Merchant’s Co-Op in Livingston, TN. In 1969, Averitt incorporated his company and called it Averitt Express. While making regular deliveries in Nashville, Averitt became acquainted with Gary Sasser, who at the time was a young dock worker. Sasser happened to ask Averitt one day if he would be interested in selling his company. After some thought, Averitt said yes.

On Oct. 1, 1971, Gary Sasser, at the age of 21, purchased Averitt Express, which at the time consisted of two associates, three tractors and five trailers. Today, Sasser serves as Averitt’s chairman and chief executive officer, and Averitt Express is one of the nation's leading transportation and logistics providers. The company now employs more than 9,000 people and operates approximately 4,600 tractors, 15,000 trailers and 140 facilities across the country.

“In 1971, I was just a 21-year-old kid who was going to night school, but I knew that I wanted to be in the transportation industry,” says Sasser, who also took logistics training while serving in the United States Marine Corps Reserve. “I was surprised when Mr. Averitt agreed to sell, and it didn’t take long to face my first challenge: how to make payroll. We actually sold the trucks and leased them back just so we could have some operating capital to give everyone a paycheck. We learned a lot in those early days.”

One of those lessons had to do with the cost of doing business. Sasser is often asked why he never changed the name from Averitt Express.

“The simple answer is it was too expensive. By the time we could afford it, the Averitt brand was well-established, so there was no reason to make the change,” says Sasser.

“From day one, we surrounded ourselves with good people, people who shared our vision. The industry had a reputation for not being service-minded. We wanted to change that,” adds Sasser. “We sat down as a group and figured out what we could do best, where we wanted to go and how to get there. From early on, we knew we weren’t in the trucking business; we were in the service business. Trucks were just the tool, like computers, telephones and forklifts.”

“The two most important things we committed to from the very beginning was to focus on people and service. It’s people who deliver the freight, not trucks. And when our people provide outstanding service, customers trust us with more and more of their business, allowing us to grow. That’s what secures our future,” says Sasser.

As the years progressed, these three elements – Our Customers, Our Associates, Our Future – were chosen as elements of Averitt’s Winner’s Circle. The company’s culture and values still hold true 50 years later.

“There are four statements of belief that are foundational to our team,” says Sasser. “We believe these statements make our team unique. They set us apart from every other organization in our industry and across all industries.”

Averitt’s four statements of belief are:

“The thread that runs throughout these beliefs is our philosophy of ‘Our Driving Force Is People.’ Hiring, coaching and retaining the right people is one of the most important things we do,” says Sasser.

Building relationships with associates is so important that Sasser personally welcomes aboard every new hire. Prior to the COVID-19 pandemic, all new full-time associates were brought to Cookeville for orientation, and Sasser met each one and shook their hands. While health and safety guidelines don’t allow for that today, he still calls each new associate to welcome them to the Averitt team.

“October marked our celebration of 50 years as a team, and that’s a milestone we are proud of. It’s been a team effort, and it will continue to be a team effort as we challenge ourselves to be innovative and creative.”

Sasser concludes, “We like to say, ‘We’re proud of our past and even more excited about our future,’ and that’s because our future is very bright. We look forward to many more successful years and milestones together.” 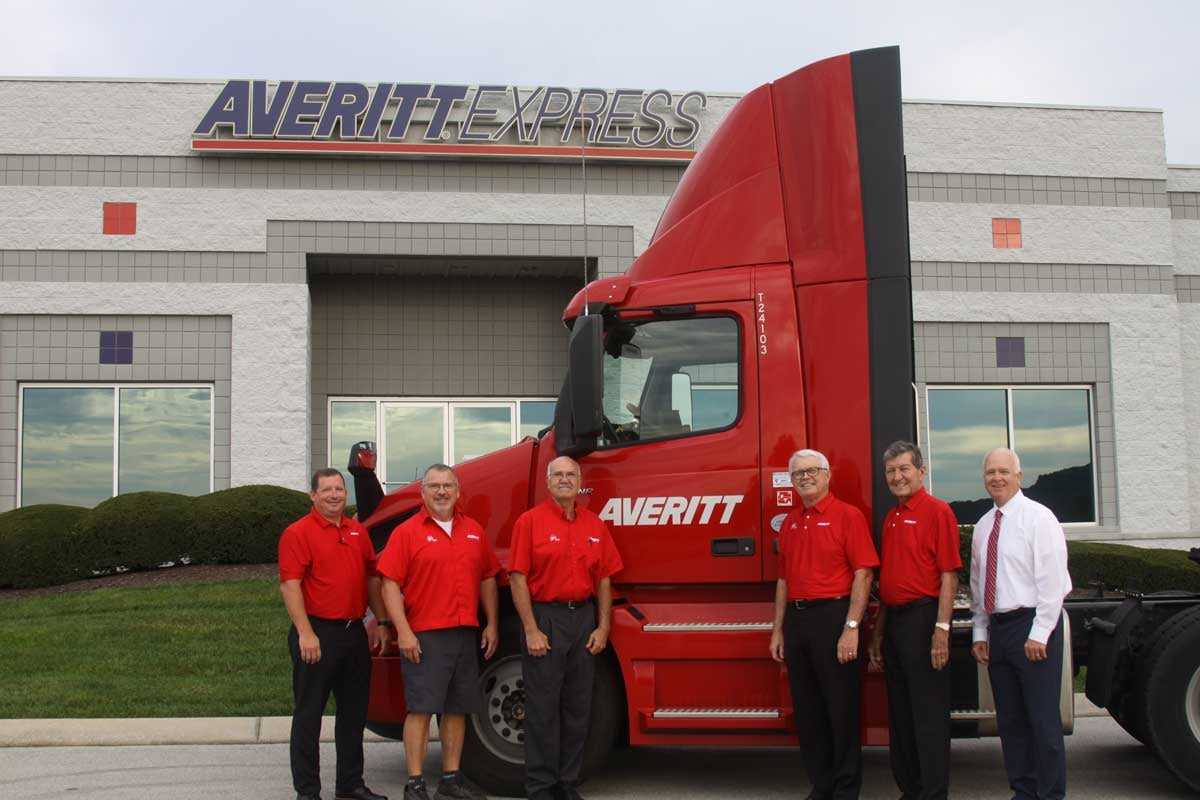 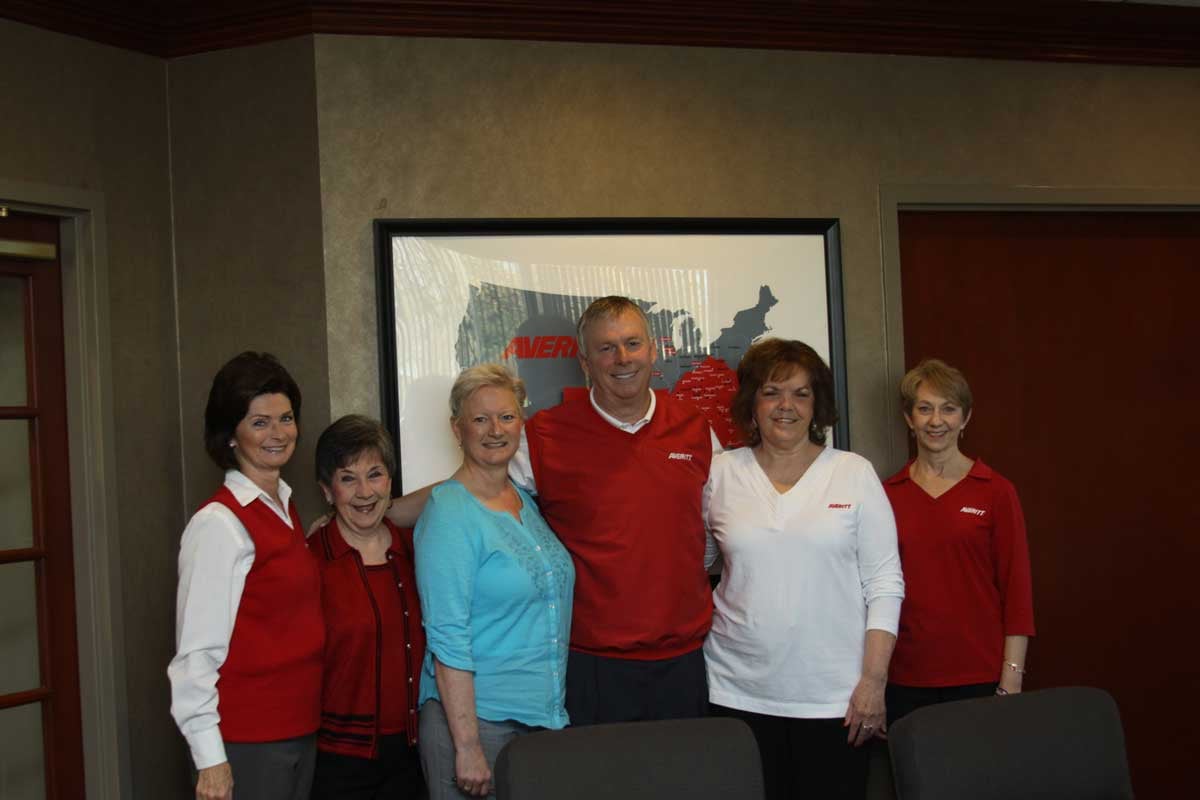 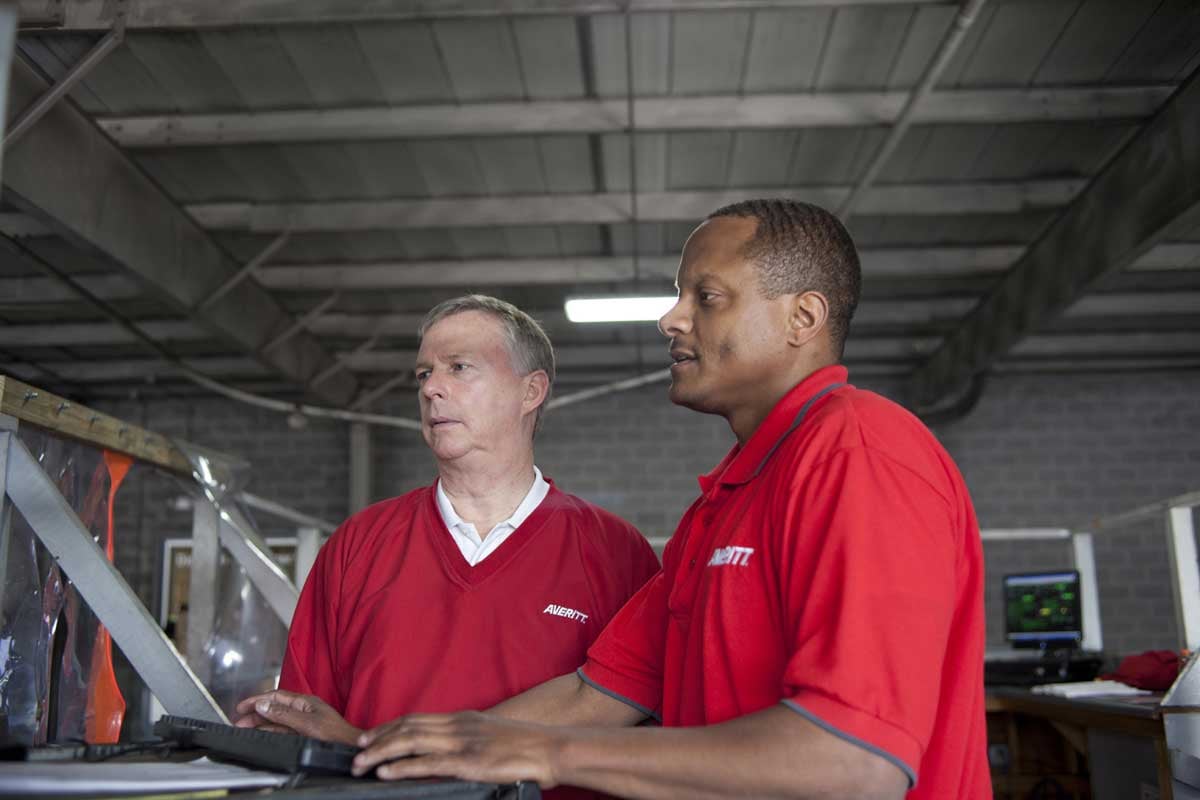 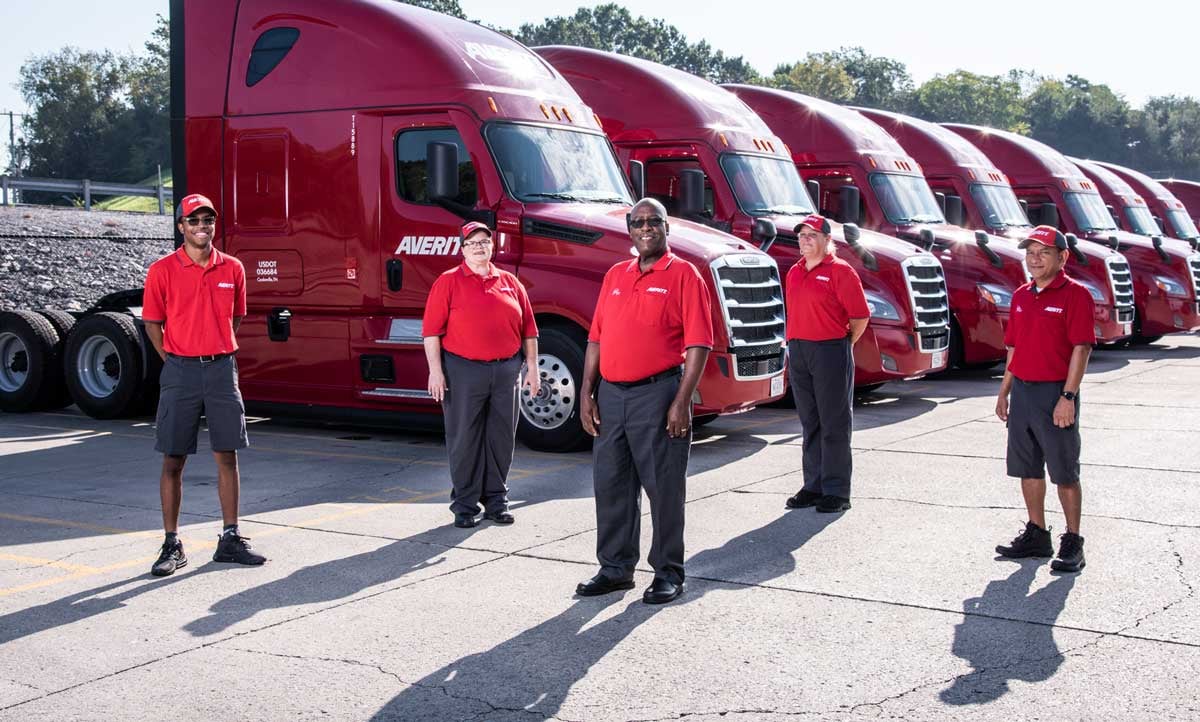 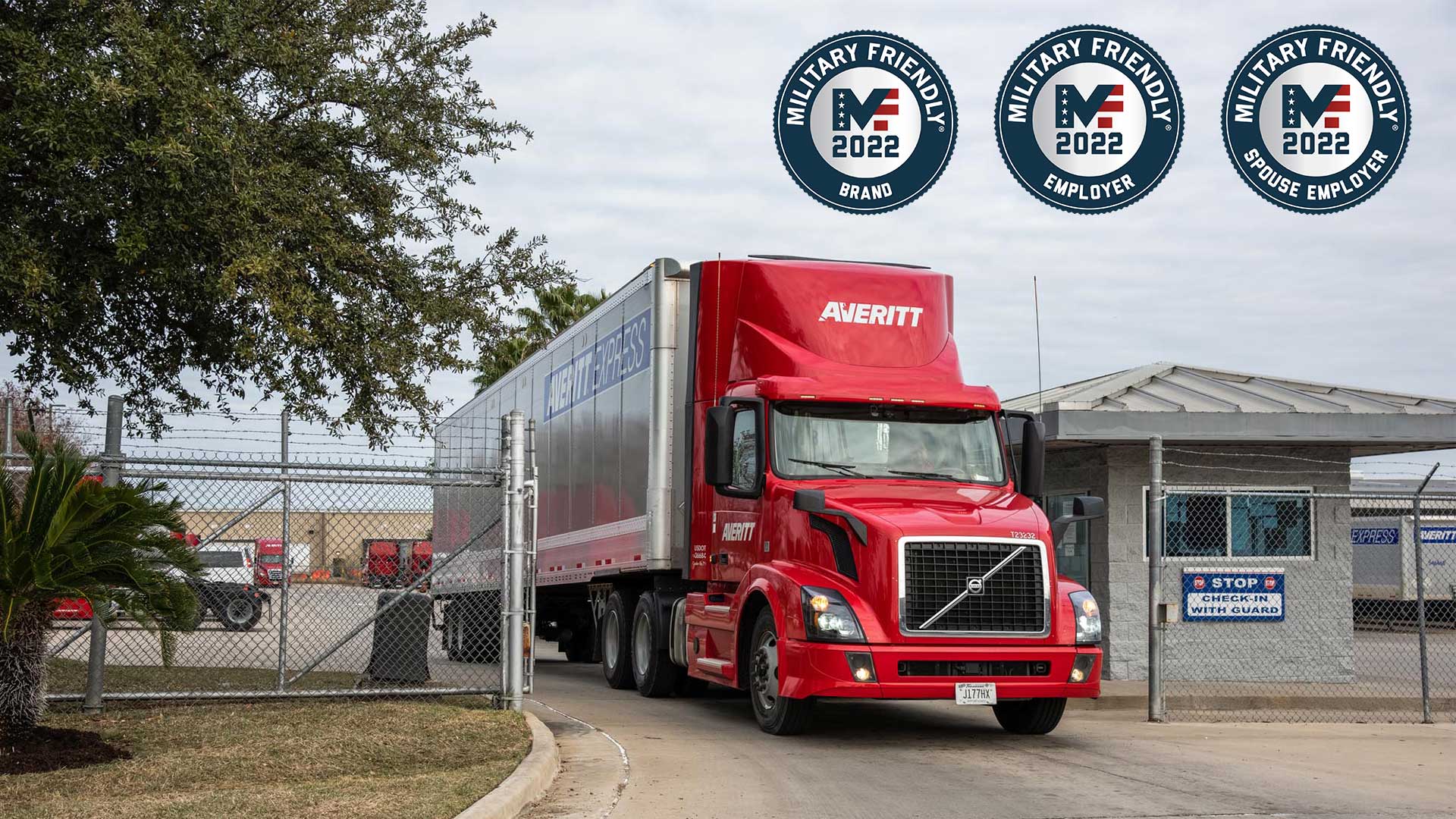 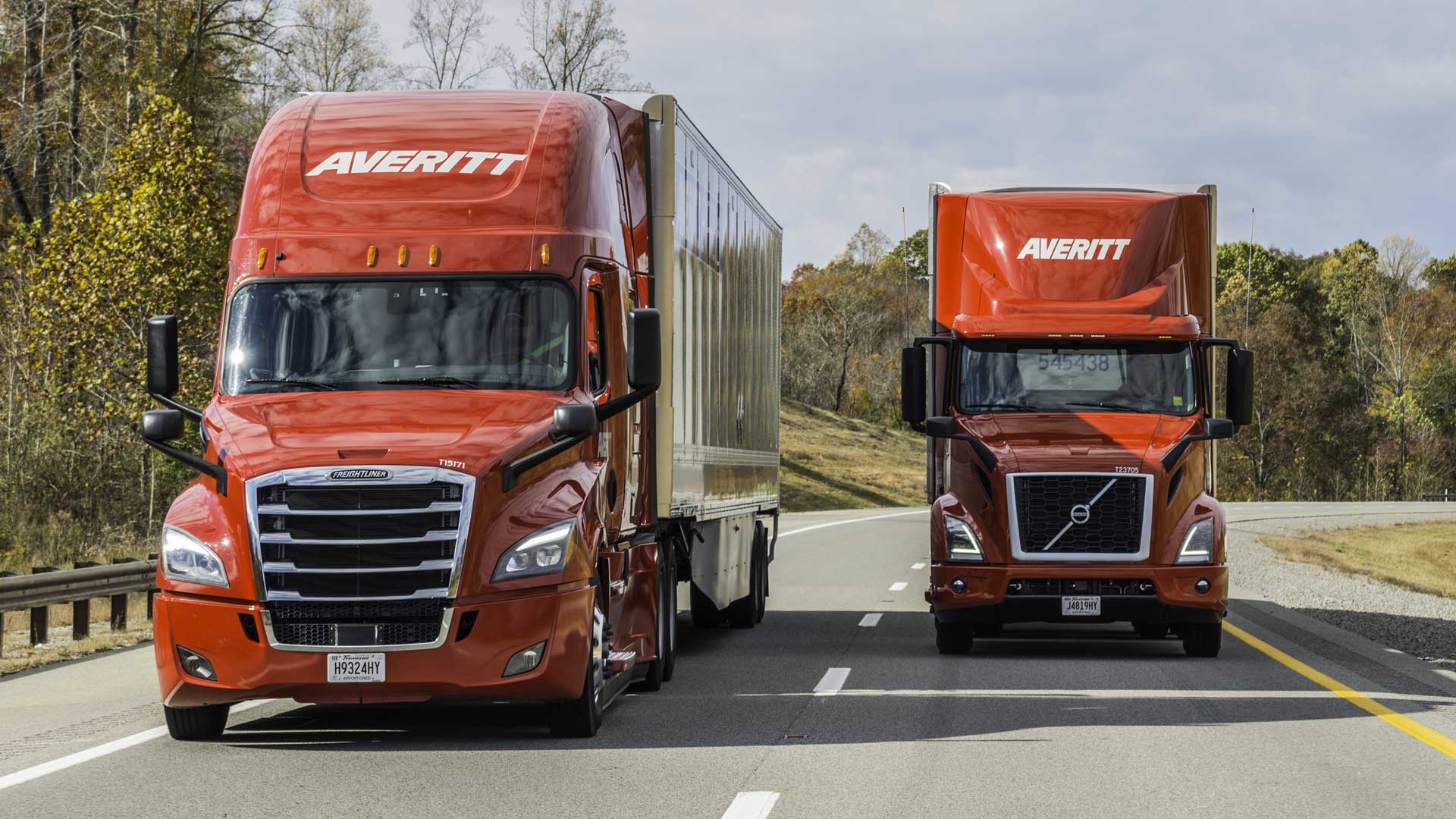