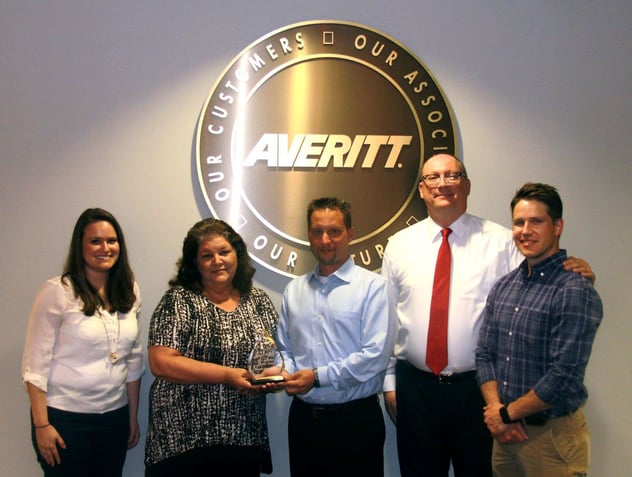 COOKEVILLE, Tenn. — For the second consecutive year, Averitt Express has been honored by Dollar General as its LTL Carrier of the Year.

The retailer’s award was based on several criteria, including on-time service and providing innovative solutions to the supply chain.

“Dollar General is a long-term partner for our team and a well-respected customer, and we’re humbled by the trust it has put in our team’s capabilities,” Spain said. “We look forward to continuing to show what we call ‘The Power of One’ to Dollar General and all of our customers.” 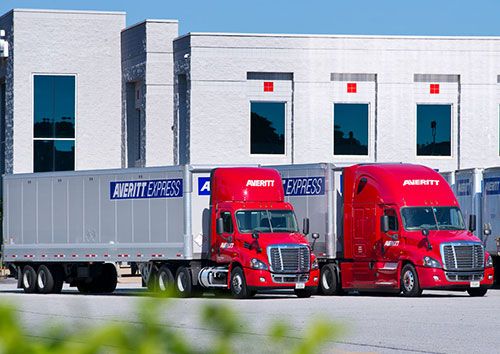